A new Director General of the World Trade Organization, (WTO), has been named and she is Nigeria’s former Minister of Finance, Dr  Ngozi Okonjo-Iweala. This historic emergence generated a global applause because, not only is she the first of her gender to clinch this esteemed position, she is also the first African to become DG of the organization. 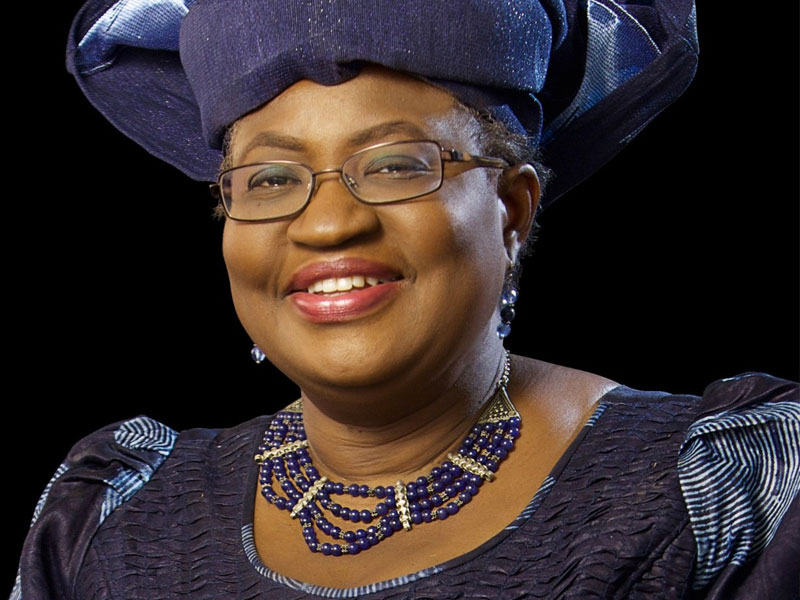 When the announcement was made on February 15, 2021, it did not come as a surprise to most people, owing to her known pedigree. In the nine months it took to make that choice, a lot of factors were considered, top on the list, being her achievements as Finance minister which garnered international recognition for improving Nigeria’s financial stability through debt cancellations and other reforms she put in place in the sector.

It is noteworthy that for the first time in 73 years, this position is being filled by an African woman.

She has declared that her priority lies in addressing the economic and health consequences caused by the COVID-19 pandemic, implement and make policies needed to improve the economy and make the World Trade Organization stronger and better adapted to today’s realities.

It is delightful that Nigeria and, indeed, Africa, has taken the centre stage in the financial landscape of the world and all the hopes and aspirations of the entire countries that are members of the World Trade Organization lie on the shoulders of Dr Ngozi Okonjo-Iweala. As Nigerians will say, to whom much is given, so much more is expected.

While the congratulatory messages fill the internet and cyberspace, the new DG needs to be reminded that this is a great honour and the best, like she has never dished out, is expected of her.

Her four year term officially starts on March 1, 2021. May God grant her wisdom, and strength as she strives to effectively carry her onerous task.

Congratulations to the new DG, World Trade Organization, Dr Ngozi Okonjo-Iweala. Nigeria and Africa are proud of you.