Rev Fr Solomon Ukeyima, a Priest of the Catholic Diocese of Makurdi, Benue State, June 8, blessed and handed over a house he helped build and furnish for an aged woman who is not a member of his parish, report Alexander Johnson Adejoh, Precious Ukeje and Adejumoke Alebiosu.

Fr Ukeyima who revealed that he felt fulfilled over his ability to provide the accommodation for the elderly woman in the diocese, stressed that priesthood was all about doing good. 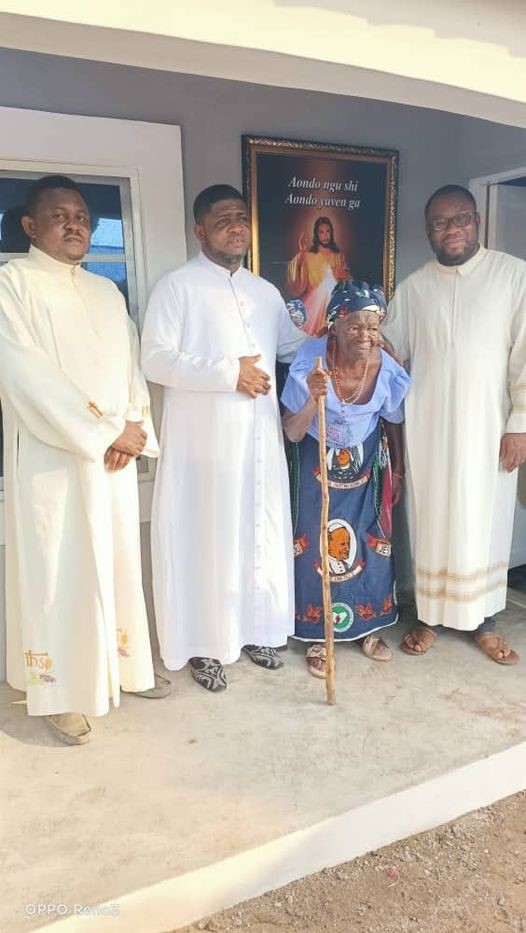 The donor, Parish Priest of St. Augustine’s Parish, Demekpe, who built the one bedroom apartment for Mrs Agatha Kwasena, made this known to Fides in an exclusive telephone interview.

Fr Ukeyima was reported to have been robbed last year by armed robbers at the parish house, and Mrs Kwasena, who walks with the aid of a stick, brought him six eggs for commiseration. 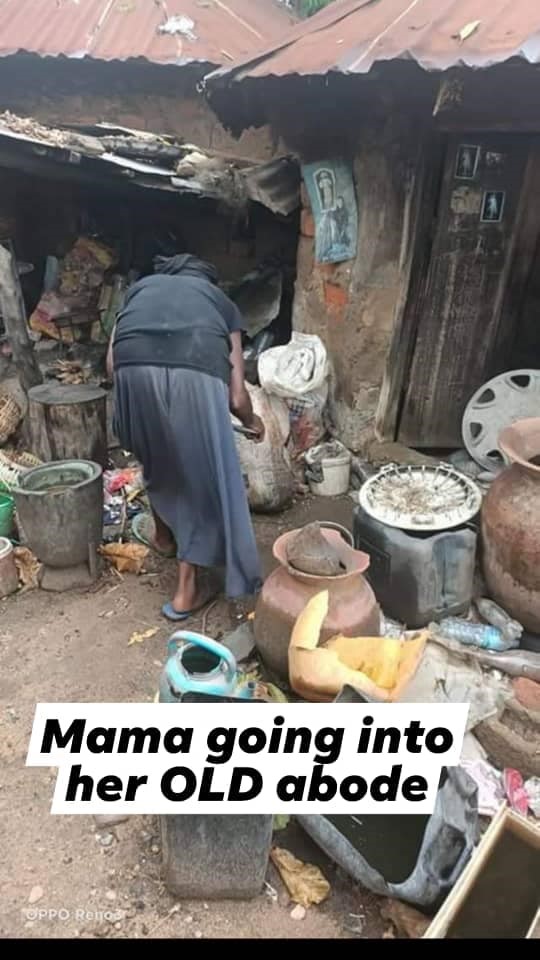 According to the Catholic priest, he did not build a house for Mrs Kwasena, but rather noted that her kind gesture of donating her last 6 eggs to him when armed robbers attacked the parish house last year motivated him.

‘How will a woman with the heart of an angel sleep in a bad place,’ he questioned.

‘I didn’t build the house for mama,’ he continued, ‘It’s her six eggs that built it for her.’

‘That woman has not been to any Theology school but she has left a sermon for the world, this is the simple irony, it pays to be good,’ Fr Ukeyima told Fides Newspaper.

Stressing the need for humanitarian charity, the clergyman noted that the world was earnestly in need of love.

‘This simple act that is been celebrated today proves to me that the world needs more love because things like this should be the norm but today it is seen as a miracle,’ he added. 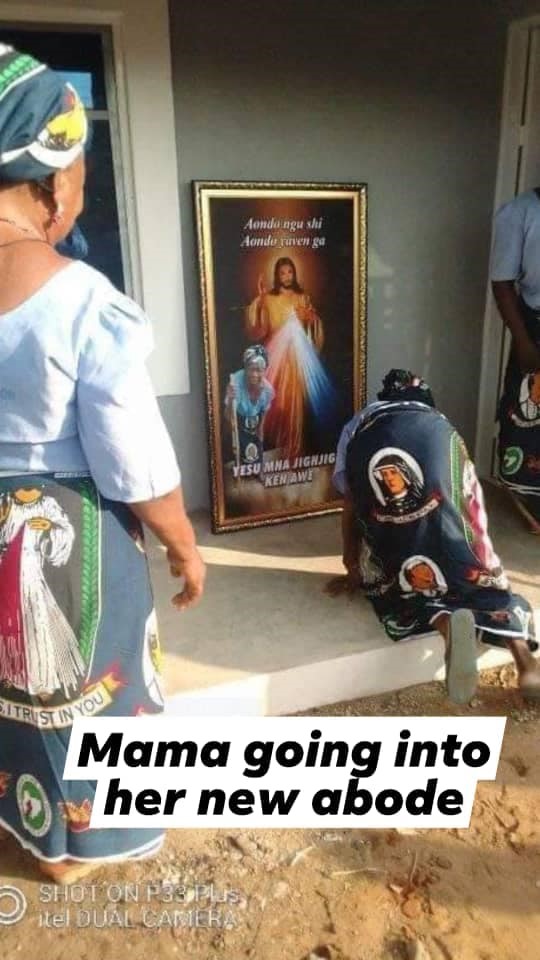