The reportorial team of the CSN Directorate of Social Communications recently had an interactive session with Padre Mike Nsikak Umoh, the CSN Director of Social Communications, on the recent virtual meeting of the Catholic Bishops’ Conference (CBCN), and decisions reached on the state of the Nation, the Church and the Catholic Secretariat of Nigeria (CSN).

It was an incisive revelation of the plans of the Bishops to make the various departments of the secretariat more vibrant in the service of the Church and the faithful in the country. 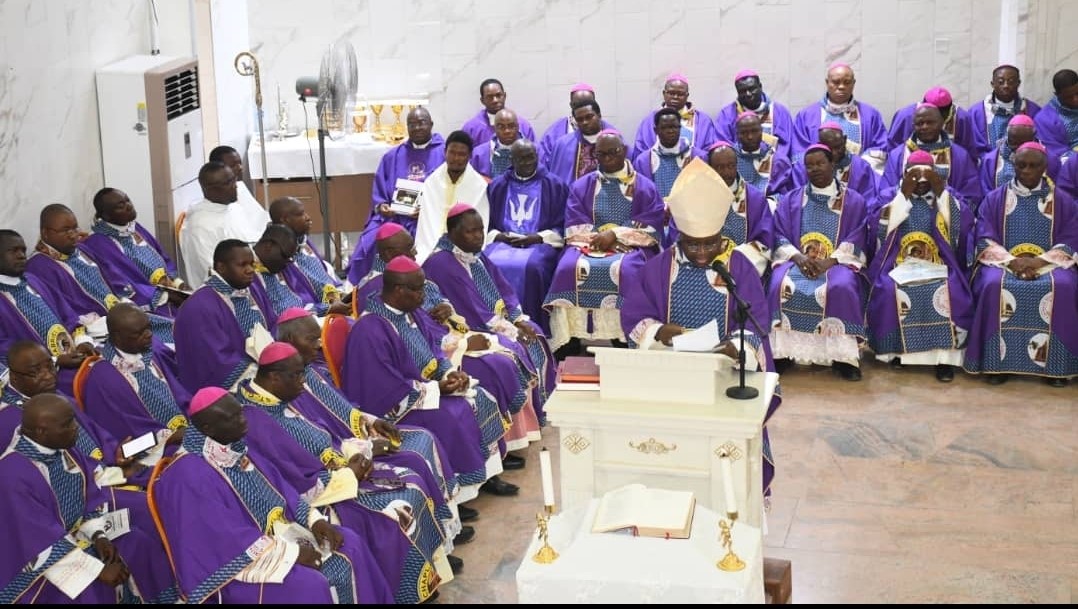 Some Catholic Bishops in Nigeria

Below are excerpts from the interview conducted by Otunba Jide Fadugba-Pinheiro, Mr. Joseph Ishu and Mrs. Lucy Arogundade, all of the CSN Directorate of Social Communications.

You’re right! The Catholic Secretariat was already planning the first plenary which was scheduled for February 20th to 27th, but when the Administrative board of the Conference reviewed the COVID-19 situation in the country, and after due consultations with other Bishops, they unanimously agreed to cancel the physical meeting. In order to respect the COVID-19 protocol as law abiding citizens who also lead by example, the Bishops opted for an online conference which was held just last week, 23rd February.

The meeting went well, in spite of the normal glitches experienced with such online connections. On the whole, it was fruitful because it gave the Bishops the opportunity to communicate with one another as they deliberated and decided on some crucial matters concerning the Church and the State. Though few Bishops could not connect because of the poor network in their areas, the Papal Nuncio, Archbishop Antonio Filipazzi, John Cardinal Onaiyekan, Archbishop Augustine Akubeze who is the President of the Conference and his deputy Bishop Lucius Ugorgi and about 48 other bishops were in attendance.

Not really a communiqué, but a Statement which was addressed to the government and people of Nigeria, titled: “We Must Pull Back from the Brink of Collapse”. As they have often done in exercise of their prophetic role, the Bishops emphatically drew the attention of all well-meaning Nigerians and all actors in government, to the serious dangers of the time in our country; the hunger, pain and insecurity in the land, and called for an urgent need for proper governance in order to rescue the country from total collapse.

Quite a number of resolutions were made, some of which of course were for internal consumption. But there were those that concerned all Catholics in Nigeria which everyone should be aware of and take the necessary action. These include:

iii. That the National Youth Day be celebrated every year in all dioceses/parishes on the second Sunday of August, and collections should be taking up in all parishes.

iii. Concerted efforts should be directed toward training more priests and religious at the Center for Study of African Culture and Communications (CESACC) in CIWA Port Harcourt in the area of Communications. 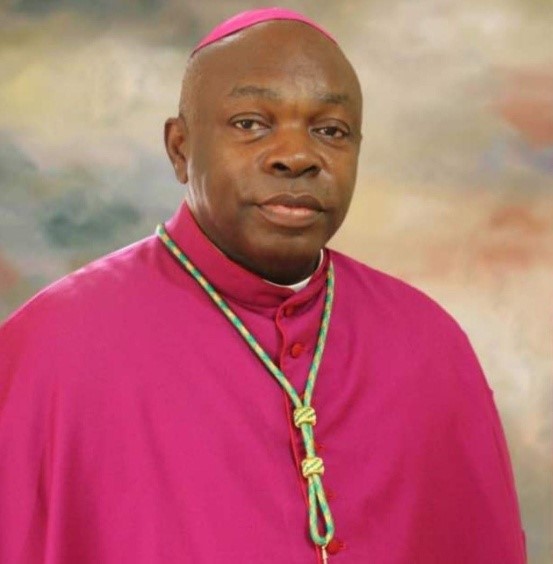 True, I am excited about the approval of the communications week. The credit goes to the Bishops who, following the teachings of the Church on media and communications, are very aware of the importance of the media in the present age and time and are committed to doing everything possible to position the Church to take full advantage of the benefits presented by these modern technology for the advancement of the mission of Christ.

The idea to start celebrating the Communication Week from next year is to be understood within the context of a wider vision to develop an integrated and efficient Communications Structure for the Catholic Church in Nigeria.
This vision hinges on two goals: to create a mobile app in order to fully launch the Catholic Church in Nigeria on the digital space; and to develop a system that will facilitate a coordinated media education/training targeted at Catholics in Nigeria and particularly among all pastoral agents.

Thus, the Bishops approved the celebration of the communications week in all parishes from next year, 2022, because they desire to foster a general awareness of the power of the media in our Church community and provide ample opportunity for media education at the grassroots.

Well, a committee of experts is being constituted as we speak. They are expected to deliberate and come up with a blue print on the modality for the programme.

One would expect the framework of the annual celebration to expose the faithful to the numerous visionary teachings of the Church on media and communications, lead the faithful to explore the past Communications’ Day messages by the different Popes, lead the people to understand the dynamics of modern media particularly how these impact on family life, and also provide opportunity for the people to improve upon their media skills and how to engage these for the task of evangelisation. We just pray for the best, that God crowns our humble efforts and make all go well for His glory.