Papal almoner Cardinal Konrad Krajewski offered a funeral Mass Monday for a 64-year-old homeless man who died in Rome.
Roberto Mantovani died in a homeless shelter near Rome’s Termini train station after contracting pneumonia.
Cardinal George Pell concelebrated the funeral Mass Jan. 25 at the parish of St. Pius X with Archbishop Arthur Roche, Secretary of the Congregation for Divine Worship and the Discipline of the Sacraments, and a dozen priests, according to Vatican News. 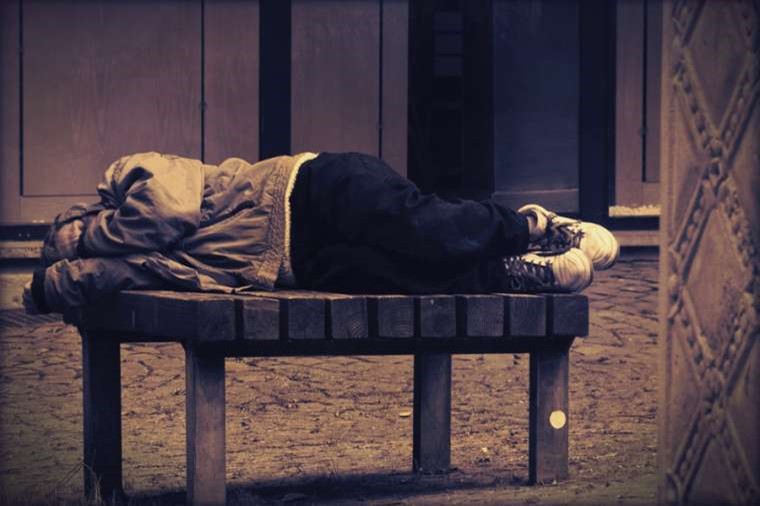 Cardinal Krajewski, who knew Mantovani, said that he chose the reading from the Gospel of Luke in which Christ recounts the parable of Lazarus and the rich man, for the funeral Mass because “Robert always slept in front of a closed door.”

“He was a cheerful, sunny person, at the lunches we had he made everyone laugh,” Cardinal Krajewski said.
Mantovani will be buried next to his parents in his hometown of Oppeano in northern Italy. He had formerly been a professional soccer player with Hellas Verona F.C. but an injury ended his career.

His funeral took place one day after Pope Francis prayed for another homeless man, a 46-year-old Nigerian man named Edwin, who was found dead near St. Peter’s Square last week.

“His story was added to that of many other homeless people who recently died in Rome in the same dramatic circumstances. Let us pray for Edwin.”

According to the news website RomaToday, Edwin was the fourth homeless person to die this year in Rome, where there are an estimated 8,000 homeless people. Many sleep in tents along the edge of Bernini’s colonnade, the semi-circular columns enclosing St. Peter’s Square.

“Let us think about Edwin,” Pope Francis said. “Let us think of how this man, 46 years old, felt in the cold, ignored by all, abandoned, even by us. Let us pray for him.”