Blacks Law Dictionary defines bail as “The process by which a person is released from custody either on the undertaking of a surety or in his or her own recognizance.” 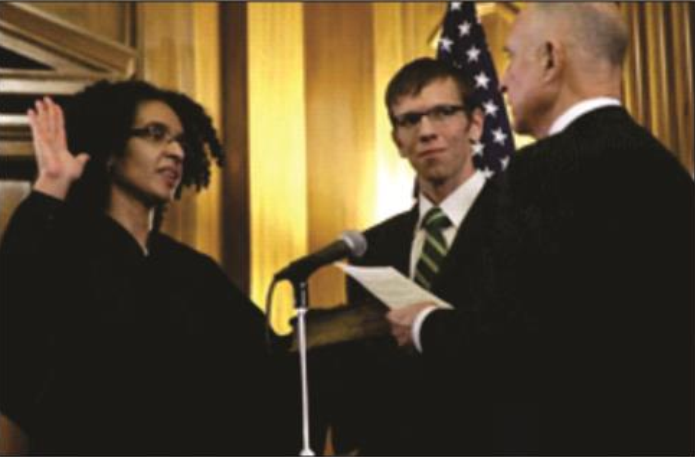 It is also defined as the security, bond, cash or property required by a court for the release of a defendant, who was known as an accused person, to appear in court at a future time, failure of which the surety will forfeit the bail bond.

Bail is a legal right guaranteed under Section 35 of the 1999 Constitution (as amended) and Section 158 of the Administration of Criminal Justice Act, 2015.

A surety, in a civil case, is a person that undertakes an obligation to pay a sum of money if the debtor fails to pay or disappears but in criminal case, a surety is an individual that undertakes to provide security for the release of a person accused of commission of a crime and being held up at the police station, court or correctional centre with the promise that the accused now known as defendant, honours the terms of the bail by appearing in court as required or the surety will forfeit the bail bond.

The debate on whether women are allowed to stand as sureties or bail someone accused of crime is raging on social media with a lot of persons answering same in the affirmative while others answered in the negative.

Those who answered the above question in the affirmative have the backing of not just the 1999 Constitution but the Police Act and the Administration of Criminal Justice Act. 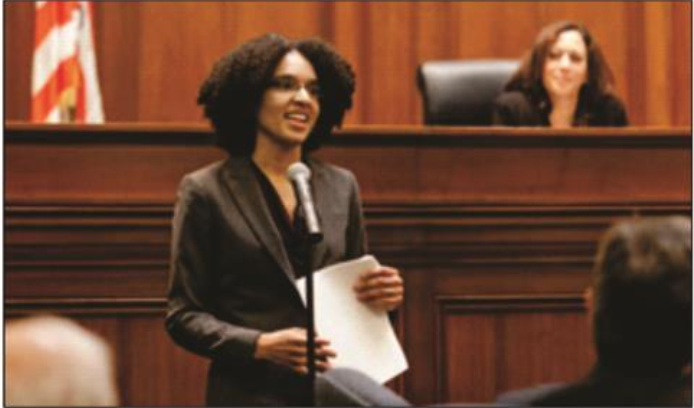 The 1999 Constitution of the Federal Republic of Nigeria (as amended), the Nigeria Police Act 2020 and the Administration of Criminal Justice Act (ACJA) 2015 did not in any way make any provision to the effect that a woman cannot stand as a surety for anybody incarcerated at the police cell or any Correctional Centre rather the aforesaid Constitution, which is the grundnorn, clearly frowns at any form of gender discrimination as can be seen in the provision of Section 42 (1) which states inter alia:

“A citizen of Nigeria of a particular community, ethnic group, place of origin, sex, religion or political opinion shall not, by reason only that he is such a person:

“(a) be subjected either expressly by, or in the practical application of, any law in force in Nigeria or any executive or administrative action of the government, to disabilities or restrictions to which citizens of Nigeria of other communities, ethnic groups, places of origin, sex, religions or political opinions are not made subject.”

“(b) be accorded either expressly by, or in the practical application of, any law in force in Nigeria or any such executive or administrative action, any privilege or advantage that is not accorded to citizens of Nigeria of other communities, ethnic groups, places of origin, sex, religions or political opinions.”

It is indeed true that so many Police Officers do not allow women to stand as sureties even for their husbands in some Divisional Police Station but it is only a mere biased practice that is not supported by any law.

The Police Act, 2020 even prohibits discrimination against any person on the basis of gender. Section 135 of the said Nigeria Police Act 2020 states that:

“The police force or other persons shall not, in the performance of his or its functions under this act, regulations or standing orders made under to this act, discriminate against any person on the basis of gender as provided under section 42 of the Constitution of the Federal Republic of Nigeria, 1999.”

Section 167 (3) of ACJA 2015 also contributes to this, by saying that: “A person shall not be denied, prevented or restricted from entering into a recognizance or standing as surety for any defendant or applicant on the ground only that the person is a woman.”

This gender based discrimination of disallowing a woman to stand as surety or bail somebody in Court, Police Station or Correctional Centre is clearly illegal, repugnant to natural justice, equity and good conscious and should be condemned in totality.