CAN A WOMAN RAPE A MAN, OR A HUSBAND, HIS WIFE?

By Amaka Ezeno and Godstime Nwaeze

Joy and Grace were on their way to a friend’s birthday party. They were to get to the venue by bus, but Jon and Darc offered them a lift, which they accepted following much persuasion. After a while, Jon and Darc stopped by a filling station and filled their petrol tank. They then drove far away into a lonely place and stopped. Joy and her friend were making series of Tiktok videos, so they only realized the change of route upon touchdown. Jon mounted pressure on Grace, so they got down from the car and went some miles away, while Darc and Joy remained in the car. There, they heard Joy scream as Darc was struggling to have sexual intercourse with her. Joy’s friend wanted to go over to the car and see what the screaming was for, but she was held back by Jon. In the court, Jon and Darc were convicted of rape.

Rape is a monstrous act which leaves the victim in, sometimes, a perpetual feeling of guilt.It touches on the human dignity, and once taken, such dignity is very difficult to recover.According to Section 357 of the Criminal Code,

Any person who has unlawful carnal knowledge of woman or girl without her consent or with her consent, if the consent is obtained by force or by means of false or fraudulent representation as to the nature of the act, or, in the case of a married woman, by personating her husband, is guilty of an offence which is called rape. 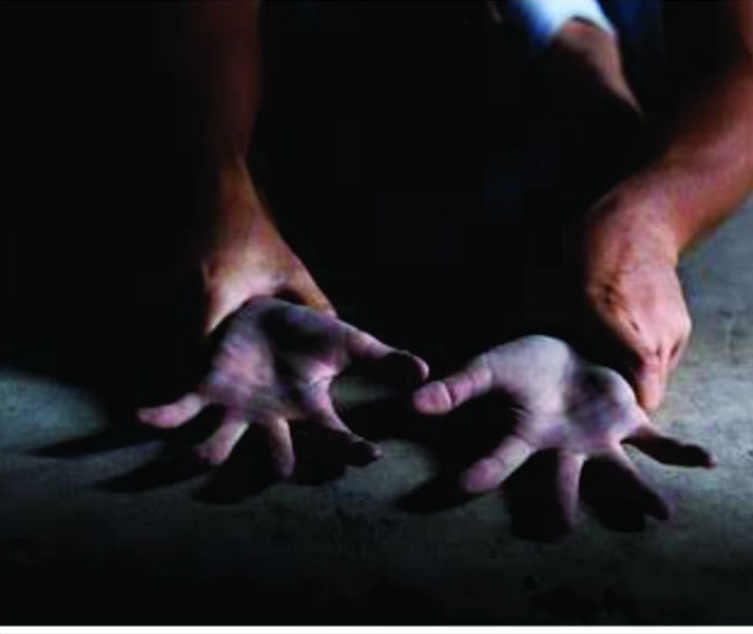 The punishment for the offence of rape, as provided under Section 358 of the Criminal Code, is imprisonment for life, with or without canning.

WHO CAN COMMIT THE OFFENCE OF RAPE?

The definition of rape under section 357 of the Criminal Code implies that a woman or girl cannot rape. However, under the Violence Against Persons (Prohibition) Act, a person commits the offence of rape if –

(a)         He or she intentionally penetrates the vagina, anus or mouth of another person with any part of his or her body or anything else;

(c)          The consent is obtained by force or means of threat or intimidation of any kind or by fear of harm or by means of false and fraudulent representation as to the nature of the act or the use of any substance or additive capable of taking away the will of such persons or in the case of a married person by impersonating his or her husband.

The provision of the VAPP Act makes it clear that a woman or a girl can be guilty of the offence of rape. In fact, its definition of rape is wider in scope, so that a mere fingering of another’s ear could amount to rape. The challenge, however, is that this law has not been domesticated in most states of the federation. The FCT is where it is operational in the meantime. In any case, it is important to state that a woman or a girl, under Section 7 of the Code, can be a principal offender for aiding, counselling or procuring the commission of the offence of rape. In the same vein, there is an irrefutable presumption of law in Section 30 of the Criminal Code which states that, “A male person under the age of 12 years is presumed to be incapable of having carnal knowledge.” Consequently, he cannot be guilty of the offence of rape or attempted rape, but he may be convicted of indecent assault.

On the issue of whether a husband can be guilty of rape upon his wife, the second limbs of the definitions of rape couched in the words “…in the case of a married woman, by personating her husband,” seem to affirm that a husband cannot be guilty of rape upon his wife provided there is a valid subsisting marriage at the time of the purported commission of the offence. The court has also given judicial blessing to this position in the case of R v. Clarke (1949) 33 Cr. APP R. 448. According to the court, the reason is that if the marriage has been dissolved, or if a competent court has made a separation order containing a non-cohabitation clause: that the spouse be no longer bound to cohabit with her husband, the implied consent to intercourse at marriage is revoked. While the order is in force, it will be rape for the husband to have intercourse with the spouse without her consent. Again, if there is a decree absolute, then the husband can be charged with rape, as the marital link has ceased to exist. However, the mere fact that a wife has taken out a petition for divorce does not by itself revoke the implied consent to intercourse. This was the decision of the court in R v. Miller (1954) 2 282.

WHAT IS CARNAL KNOWLEDGE?

In the offence of rape, carnal knowledge of the woman by the man must be proved. According to Section 6 of the Criminal Code, carnal knowledge, as an element of any offence, is complete upon penetration. The Supreme Court, in Iko v. The State, held that even the slightest penetration is sufficient to constitute sexual intercourse. It does not matter that the victim is still a virgin. Thus, it is not necessary to prove that the hymen was ruptured, injured, or that there was emission of semen. It is also a settled law that the act of sexual intercourse which follows is part of the offence itself, so that any aid given even after penetration makes the aider a party to the offence. See R v. Mayberry.

In conclusion, the elements of rape under the Criminal Code which must be proven by the prosecution are:

The pleasure of having sexual intercourse against the will of the victim is a puzzle that the sane of the society find difficult to unravel. The offence of rape is not reported as often as it occurs, and this is mainly because of wrong social bias as well as inadequate awareness. Rape is unlawful and evil everywhere.