The Confederation of African Football (CAF) has disqualified Chad Republic from participating in the African Cup of Nations (AFCON) taking place next year.

The African football ruling body made the decision on Monday following the country’s Ministry of Youths and Sports’ suspension of the country’s football federation, Fides gathered. 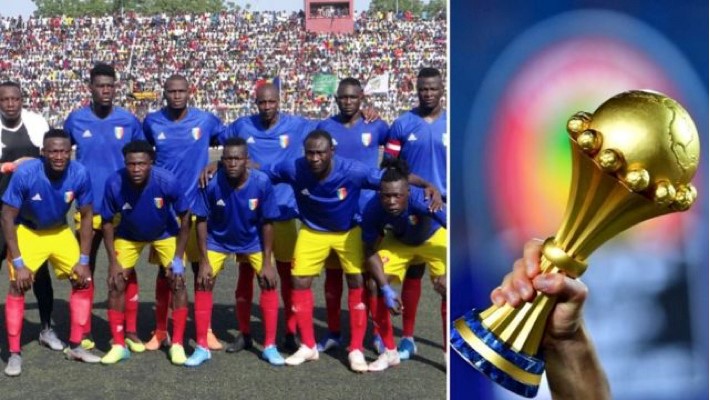 ‘The suspension reiterates CAF’s disapproval of political interference in football across the continent which the body has backed up by rules,’.

Fides discovered that the suspension means that Chad, who already have no hope of qualifying and are currently bottom of Group A, will no longer execute the remainder of their upcoming AFCON 2021 preliminary matches against Namibia and Mali.

Both Mali who have already qualified, and Namibia , will be automatically gifted 3-0 victories and 3 points.

Guinea need to defeat Mali in their next match to qualify for the tournament. A different result however will see them play a qualification decider away against Namibia next Sunday.