…Only the Grace of God Saved Soludo – Hon Onyeka

It was a black Wednesday in Isuofia, a quiet community in Aguata Local Government of Anambra State when about four unknown gunmen stormed the Isuofia Civic Centre where frontline guber aspirant on the platform of the All Progressives Grand Alliance, APGA, Prof Chukwuma Soludo, was addressing his home people at a stakeholders meeting. The attack which happened around 5.45 in the evening, left three policemen dead and many injured as they scampered for safety, Jude Atupulazi reports.

Also a commissioner in the Gov Willie Obiano Administration, Mr Emeka Ezenwanne, was abducted by the invaders and had not been heard from as at the time of this report last Thursday morning. Ezenwanne, Commissioner for Public Utilities, and an in-law to Soludo (the younger brother of Soludo’s wife), was abducted after he scaled the wall at the back of the civic centre, only to land in the hands of some of the gunmen waiting there. 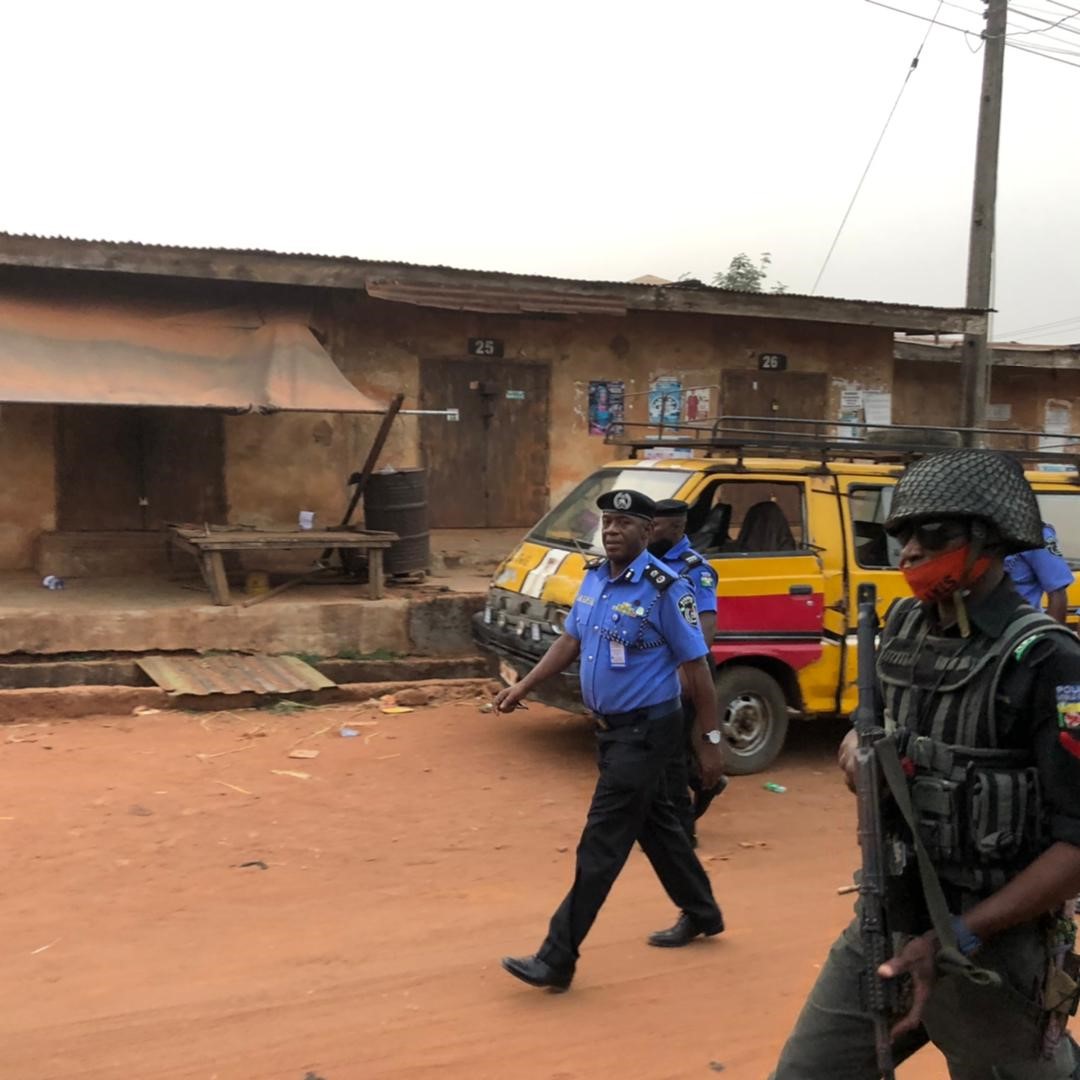 Back in the hall, there was pandemonium as everyone ran helter-skelter, with some scaling the wall and copping injuries. It was in the melee that Soludo managed to escape and safely got to Enugu unharmed.

Fides investigations revealed that Soludo had headed straight to the venue of the meeting moments after attending Chrism Mass at St Joseph’s Cathedral, Ekwulobia, and according to his close ally and former state assembly member, Hon Paulinus Onyeka, only the grace of God gotten from the Chrism Mass, saved Soludo.

Onyeka who spoke to Fides over the phone, pointed accusing fingers at rivals from within APGA and outside, who, he said, were intimidated by Soludo’s profile.  His words, ‘Soludo’s emergence as an aspirant has sent jitters to the camps of those who do not want him. They believe that unless he’s out of the way, they will not achieve their guber ambition, but this is not what we want in Anambra where campaigns have been peaceful.

‘These people want to make Soludo weak so that he will chicken out. But this will not deter Soludo and millions of his supporters. It will rather galvanize men of goodwill to go all out to help him achieve his ambition. This attack is unfortunate and may change a lot of things in this state.’

However, it was not immediately clear if the attack had anything to do with the recent attacks on security personnel in the state, being that they also killed the policemen there and made away with their guns as has been the case lately.

Shortly after the attack, the Commissioner of Police, Anambra State Command, CP Monday Bala Kuryas, arrived at the venue of the attack with senior officers of the command for on-the-spot assessment.

According to a press statement signed by the image maker of the command, DSP Ikenga Tochukwu, the assailants were resisted by the security operatives present at the event and in the ensuing gun duel, three of the operatives sustained severe gunshot injuries and were later confirmed dead in the hospital, and their corpses deposited in the mortuary.

The statement read, ‘Following the incidence, the attackers abducted one Engr. Emeka Ezenwanne, Commissioner for Public Utilities. Meanwhile, one person has been arrested in connection with the act.

‘The police operatives led by the Command CP, visited the scene and also visited the former CBN Governor to reinforce the security in his house and the community entirely.’

Fides reports that the CP, while condemning the act, commiserated with the family and friends of the slain officers and ordered the immediate launch of a tacit investigation to unravel the mystery behind the incident, as well as bring the perpetrators of the barbaric act to book. He also called on the people of Anambra to join hands in the fight against crime and criminality.

Politics in Anambra State, before now, had never been violent. It had always been believed that the worst case scenario would be quarrels, verbal and social media attacks, but no killing. This is why some people are reluctant to believe that the recent killings are connected with the November 6 Guber Poll but may be part of a more sinister plot to overrun the state.

Police investigations, it is hoped, will reveal the true situation and the motive behind the recent killings which had seen security officers killed in parts of the state over the past two months.