The president of the Department of Missions at the Colombian Bishops’ Conference marked the fourth anniversary of the kidnapping of Sister Gloria Cecilia Narváez by requesting continued prayers for her.

Bishop Francisco Múnera recalled that February 7 marked the fourth anniversary of the nun’s kidnapping in Mali. Authorities have determined that the kidnapping was carried out by the Support Front for Islam and Muslims (SGIM), a Mali-based branch of Al Qaeda.

“The Church continues to pray for her health and her release,” said Munera, who is the bishop of San Vicente del Caguán.

Sister Noemí Quesada, former Superior General of the Congregation of the Franciscan Sisters of Mary Immaculate, to which Sister Gloria Cecilia belongs, noted that efforts to free her have been unsuccessful.

“We urgently ask the kidnappers to release her as soon as possible, because she has health issues. Sister Gloria is suffering a lot, as is the Congregation and her family,” Sister Quesada told Vatican agency Fides. The kidnapped religious is known to have kidney problems.

Sister Gloria Cecilia Narváez was abducted at age 55 on February 7, 2017. 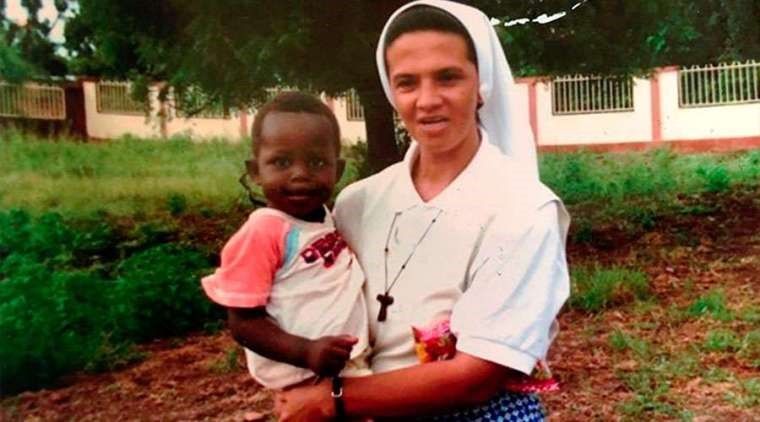 The last time she was heard from was in a video in 2019, where the nun asked Pope Francis for help. General Fernando Murillo, the Colombian detective leading the investigation of her kidnapping, said it “was carried out for monetary purposes, but they (SGIM) never provided a specific amount, thus complicating the negotiations.”

The Congregation of the Franciscan Sisters of Mary Immaculate is currently holding a novena  prayer for the liberation of Sister Narváez.

“May God, who is the Father of all, help us in this request. In our pain, we feel powerless in the face of this unprecedented kidnapping, and we ask the Christian community for their prayers and the international community not to forget that in the kidnapping of a person a part of our humanity is taken over,” said Sister Noemí.

In his statement, Bishop Múnera thanked the Vatican’s Section for Relations with States, the office at the Secretariat of State that deals with the Vatican’s diplomatic relations for “the efforts they continue to carry out for the liberation of Sister Gloria.”