Corps members in Benue State hosted a picnic on Saturday, 12th of June 2021 at J.S Tarka Square, Makurdi.
The occasion was made up of corps Members serving in Makurdi and its environs in a picnic titled ‘Benue Kopa Konnet’. 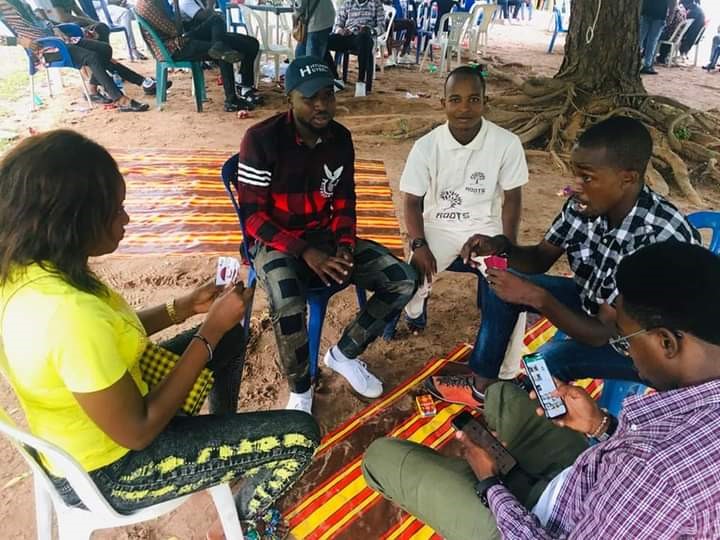 Some of the corps members serving in Benue State playing a game at the picnic on Saturday, 12th of June 2021 at J.S Tarka Square, Makurdi.

The main objective of the show according to the organisers of the show chaired by corps member Emmanuel Chukwukere, BN/20B/0196 is among others to foster unity, love, national integration and good leadership. It is their own way of celebrating democracy

‘This picnic is in line with the

mission statement of the NYSC of mobilising and grooming graduate youths for the promotion of national unity, sustainable development, self-reliance and preparing us for the challenges of leadership,’ Chukwukere said.

The picnic which held in J.S Tarka Square featured amongst other games: Cheese Panama, Dances, Eating competition, Monopoly , Ludo, shot, football, riddles and jokes .The highly successful meeting had in attendance both staff and Corps Members from the 16 CDS groups and those serving in neighboring towns.