Before the South East Goes to Grief

In the twentieth chapter of Things Fall Apart by Chinua Achebe, Obierika and Okonkwo, renowned and distinguished elders of Umuofia, are discussing about the tragedy that has befallen their homeland, and what the future portends for their identity. ‘It is already too late,’ said Obierika sadly. ‘Our own men and our sons have joined the ranks of the stranger. 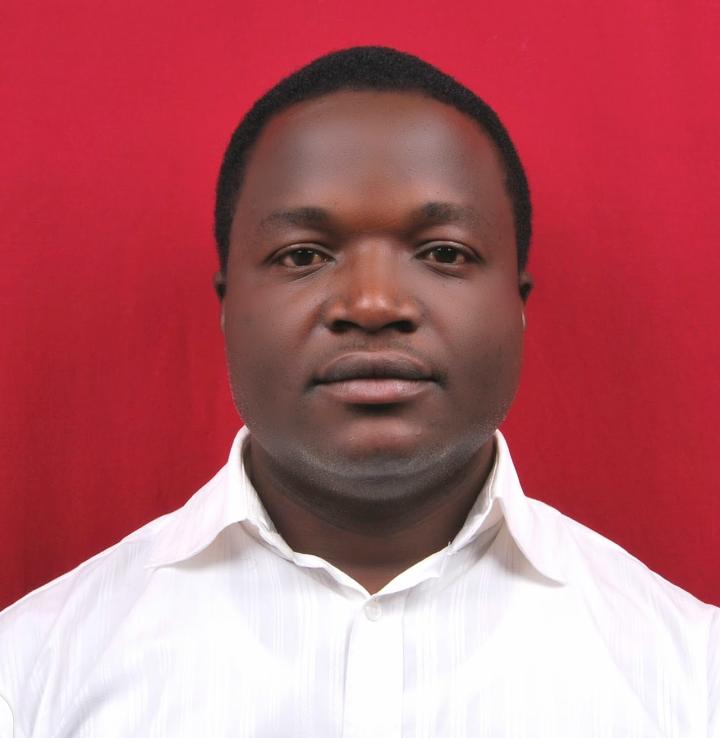 They have joined his religion and help to uphold his government. If we should try to drive out the white men in Umuofia, we should find it easy. There are only two of them. But what of our own people who are following their way and have been given power?

They will go to Umuru and bring the soldiers and we would be like Abame.’ The elders of Umuofia know that things will never be the same; that the worst enemy is the enemy within. They find themselves incapable and vulnerable, and wonder how they got here.

They know that white men had tricked them into accepting them and allowing their people to join their religion. They also know that there are only two of them in their locality. So it should be easy to deal with the little boil on the thumb before it festers and become malignant.

But they can’t because their people, the converts of the white man religion, will betray them. And they in their understanding would suffer the same fate like the people of Abame if they dare. Chinua Achebe narrated how the colonialists mowed down the people of Abame, when they gathered to buy and sell in their weekly open-air market day, because they killed an innocent white man, most probably a missionary, who came to them on a bicycle. On sighting the white man, they were confounded about the colour of his skin and the iron horse on which he rode. A sight they never beheld before.

The white man introduced corruption and injustice to their land. They birthed the odious divide and rule tactics. So the two elders know that the advent of the white man is not a good omen. Earlier a man named Aneto was hanged in Mbanta by the white man, in collaboration with their people who had accepted their ways, about a land dispute.

When asked by Okonkwo about the land dispute, Obierika solemnly and sadly said: ‘The white man’s court has decided that it should belong to Nnama’s family, who had given much money to the white man’s messengers and interpreter.’

The tension in the land at the moment is so thick you can cut it with a knife. Apart from the nepotistic and bigoted administration at the federal level, terrorism and barbarism are rife in the North. Agitations are all over the place, including the Southern Nigeria.

These societal ills are championed mostly by the angry and disgruntled youths of different regions. Meanwhile, whereas the North listens to their bandits and terrorists who traumatize and pillage the whole region and grant them official and unofficial amnesties with some sort of settlements and a pat on the back to go and sin no more, some leaders of the South East support the corrupt and unjust federal government to kill their own agitators who protest peacefully without bearing arms.

So they killed the members of Indigenous People Of Biafra (IPOB) in their hundreds in cold blood: when they gathered for a meeting at Asaba and Onitsha; when they prayed in open grounds of Nkpor and Aba; when they marched in solidarity, carrying Biafran flags on the streets of Port-Harcourt and Umuahia.

They mowed them down like irritant weeds on an unkempt lawn. It was the South East leaders, especially the governors, that supported the fraudulently oppressive federal government of the Caliphate to declare IPOB a terrorist group.

They openly invited the federal soldiers to kill their own. Recently a top minister of Buhari government was caught in an audio, in a teary voice, lamenting over the killing of Boko Haram members. Boko Haram, a world-acclaimed terrorist group and third in global ranking, who had killed tens of thousands of people and displaced millions and members, justly deserve to be squashed.

But the minister defended the murderous, rag-tag gang, because they were his fellow Muslims from the North. As he defended the Boko Haram terrorists, so the audacious Caliphate is defending him now his bubble was burst. Just like Obierika observed correctly, our people cannot fight oppressive regime because our brothers, who are now cronies of the Caliphate and slaves of the establishment, turn against their people and invite the oppressor’s army to kill them if they want to resist oppression.

Over time, this same class are the ones who invited police and other security operatives in the region. The same leaders of South East are the highest patrons of police for personal security. While they go about in their tinted SUVs with arrays of security details, our roads have checkpoints at every mile.

Thus making South East region, except for a few weeks ago in which they have been battling unknown gunmen targeting them, the most policed region in the country with over 2 billion Naira being extorted from road users yearly.

Before now, South East is adjudged to be most peaceful and prosperous region in the country. Instead of bridging the gap, our selfish and egoistic elite widen the chasm between them and the masses. So you join outsiders to oppress your people and you expect to have peace? Even with the show of force and intimidation, will you really have peace? Now the chicken has come to roost.

Obierika and Okonkwo in our story know it is over with their lives, beliefs and culture. They know that as long as they are not united as a people, they cannot fight a common cause and win. Later Okonkwo will commit suicide as a protest that his world collapsed before him. That his people failed to see and act; that things would never be the same.

These elders of Umuofia know that united they stand but divided they fall; that strength lies in unity. So they lament: ‘The white man is very clever. He came peaceably and quietly with his religion. We were amused at his foolishness and allowed him to stay. Now he has won our brothers, and our clan can no longer act like one. He has put a knife on the things that held us together and we have fallen apart.’

Above, for me, is the summation of Achebe’s book. The whole story is that of imperialistic corruption, subterfuge, injustice, subjugation, exploitation and domination. And it does not end there. Truly Chinua Achebe is the undisputable prophet and seer.

He saw what would befall our people once they turned against each other. What Ndigbo are passing through right now at the hands of exploitative neo-colonialists are nothing compared to what Obierika and Okonkwo experienced when Britain came to our land to take what did not belong to them. Britain played god and brought their religion and western education and civilization, then forced it on us, because they foolishly thought us inferior and in need of their redemption and salvation.

But their evil successors bring woes, tears and blood. All they want is to eternally occupy other people’s land and rule them. In other words, they want to take away our independence, and our freedom of thoughts, beliefs, speech, and association. They want our life.

A ship can never sink, no matter the battering by the turbulent waves and the clapping of the thunderstorm, as long as no cracks exist to allow water in. The history of Fulani conquests is riddled with subterfuge against their hosts. Not known to have a clear ancestral history, these desert wanderers were the last ethnic group to enter into the geographical space called Nigeria.

But they were only able to conquer Hausa and after stealthily learning its civilization and religion, before they were stopped in their track. However, they were smart enough to galvanize other ethnic nations in the North to form the formidable North. They even allowed people from other groups to occupy sensitive political and leadership positions in the region, thus deceiving them into being the propagators of their deft political maneuver.

Britain and Fulani have a lot of things in common. One outstanding is the game of subterfuge, aka divide-and-rule tactics. The British-midwifed Caliphate employ these serpentine tactics for effective political control during and after the civil war. Obierika in our narration above said that Britain was deceptively clever and appeared harmless, but before long put a knife on what had held his people together.

The same subterfuge is being played now by their surrogate. But the bubble burst in their desperation to finish what has taken too long to accomplish, as if they are running out of time. So glaring is this reckless push that other ethnic nations in the South and some from the relics of old North, as though woken from a slumber, now resist their insidious agenda.

Despite churning out litany of strategic plans in recent times (political power play with Fulani occupation of all the sensitive and powerful positions in government, herdsmen’s murderous attacks and banditry, RUGA Settlements, Water Resources Bill, NIN?, etc) to ensure unfettered access to “fulanization” and islamization, the agenda seem to crumble and fail.

Chuks Ucheagu, a social scientist and commentator, writes from Abuja.