The march to formalizing the Oil activities in Ogbaru Local Government Area of Anambra State has finally commenced. 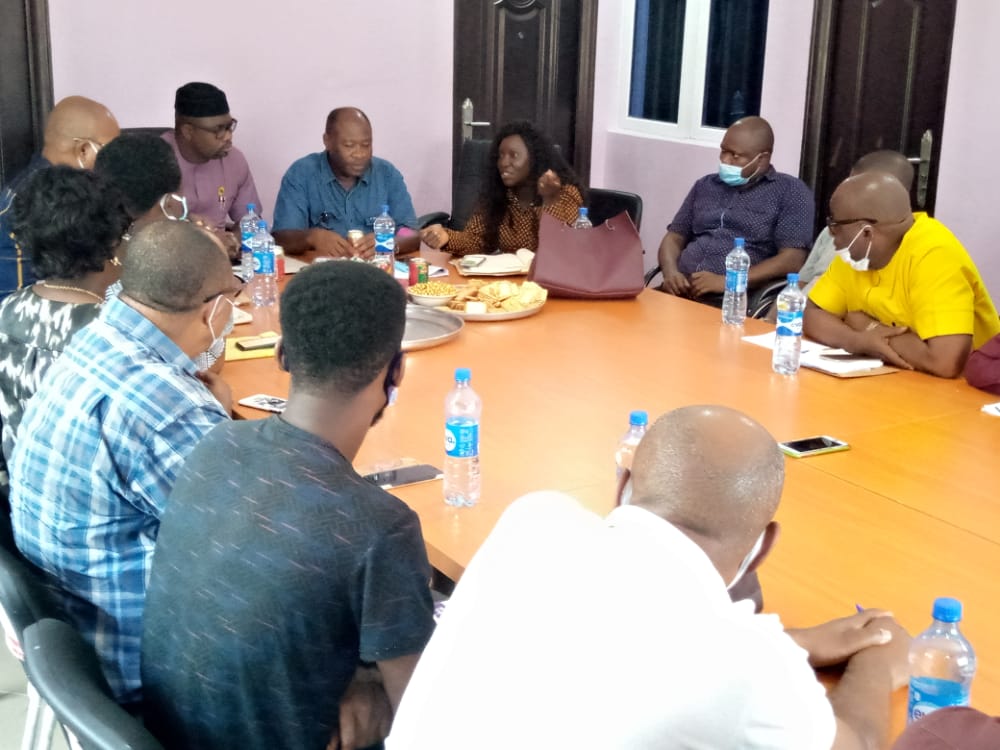 Hon. Awogu while chairing the familiarization meeting amongst the various agencies and groups involved in the Baseline Studies, at Lavender Isama Builing, charged the team to redeem the time already lost.

The Chairman said that the exercise was a prerequisite that ought to have been conducted before the oil company commenced operations in 2014.

He urged the team to spear no time in finishing the assignment as both the local government and the State government are in a hurry to make safe the Ogwu-Aniocha and Ogwu-Ikpele environment in order to mitigate environmental degradation resulting from oil activities going on in the area.

The team is comprised of 5 Professors, 6 academic doctors (PhD) in different fields of Ecology, Meteorology, Wildlife Biochemistry, Human Health and acquatic risk assessment and other experts in Baseline Studies.

The team was at the Palaces of Igwe Oliver Chike Nnaji of Ogwu-Aniocha and Igwe Onyeama of Ogwu-Ikpele for courtesy visit and have fully commenced work in the two communities.