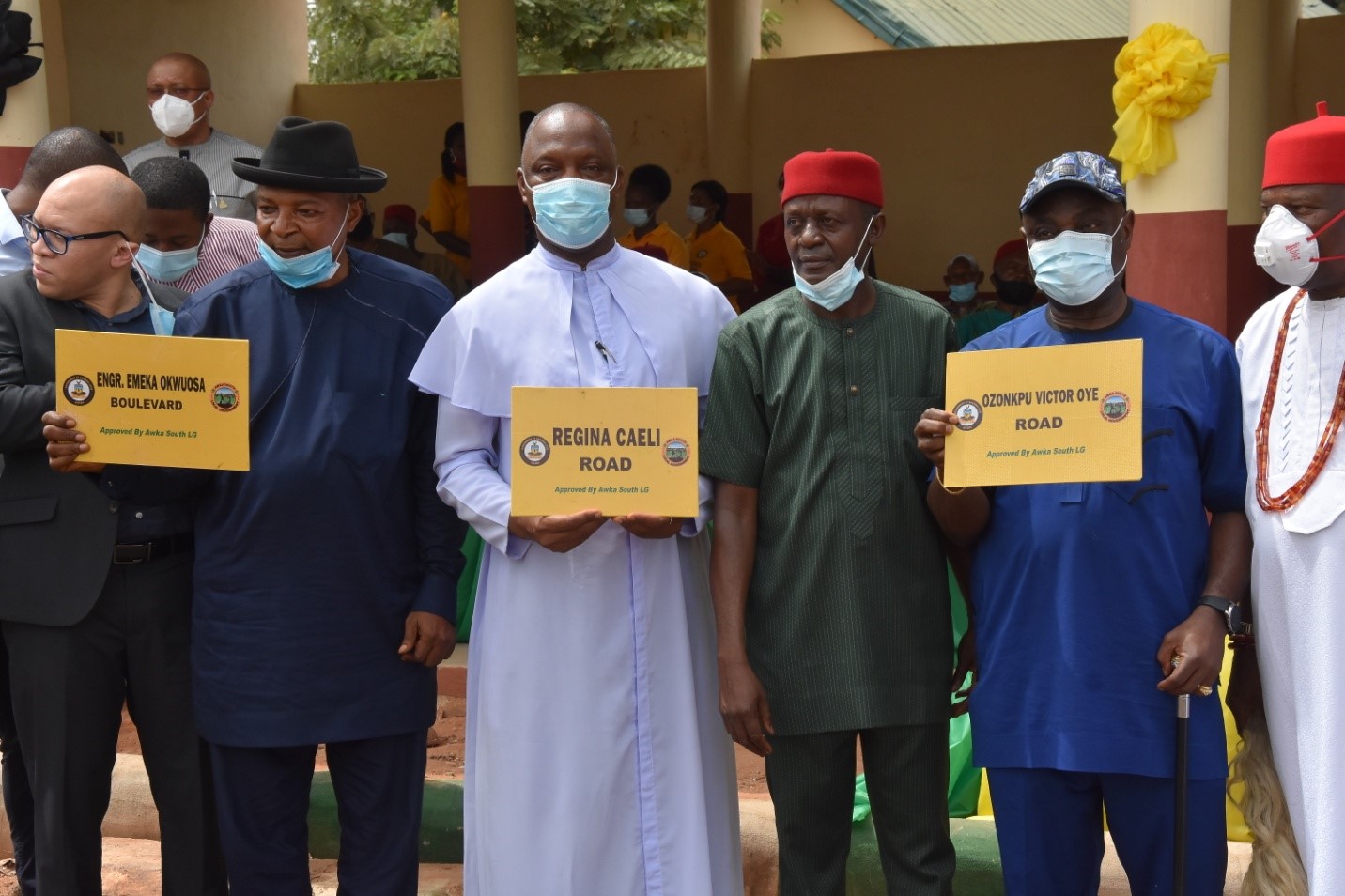 Responding, the Catholic Bishop, who was represented by Rev Fr Dr Martin Anusi, Director, Communications Department of the Catholic Diocese of Awka, disclosed that he was delighted that the Anambra State Government, through the Awka South Local Government, Anambra Signage and Advertising Agency, ANSAA, and Awka Capital Territory Development Authority, ACTDA, saw the Bishop worthy of the award.

He said that the Catholic Diocese of  Awka, through Fides Media, her Communication Directorate, had in the recent years embarked on highlighting Awka Capital Territory and beyond in Google realities like Google Maps, Identification of streets, landmarks, establishment, 360 view, etc, on Google. He added that the formation of Awka Google Local Guides was an initiative from Fides Media.

Fr Anusi, who doubles as the Director of Fides Media, publishers of Fides Newspaper, said the Church would continue to collaborate with the state government through the communications department of the diocese in ensuring the digital development of Anambra State.