The grand finale began with a concelebrated Mass presided over by the Bishop of the Catholic Diocese of Awka, Most Rev. Paulinus Ezeokafor. The Bishop, speaking during the homily, reflected on Pope Francis’ theme for the 56th World Communications Day: ”Listening with the Ear of the Heart”, by reading his message dated the 24th of January, 2022, the feast day of St. Francis of Sales, the patron saint of journalists.

He exhorted Christians to be true witnesses of the Gospel in whatever vocation they found themselves and went on to highlight the essence of building a listening Christian community which involved paying rapt attention and undiluted concentration to the inner voice of the mind to choose good and avoid bad. With reference to the family which is the bedrock of any society, he remarked that in the listening process, love was cultivated, faith strengthened and hope assured.

He added that the Christian community should be one in which everyone counted and urged all to pray for spirit-guided decisions for the development of the state. He said that mutual listening was vital for good governance.

Quoting Geevarghese Kaithavana, ”There is joy in listening and walking together”, he concluded by saying that joy was perfected by listening to the forgotten and marginalised persons in society.

Giving vote of thanks During the Mass, the Director of Communications, Awka Diocese, who is also the Director of Fides Media, Rev. Fr. Martin Anusi, announced that the 2022 ComWEEK jingle produced by Fides Media was selected to represent Nigeria at the SIGNIS World Conference in Seoul, South Korea, in August 2022, and appreciated Bishop Ezeokafor for his support throughout the events leading to the 2022 ComWEEK.

He also thanked all the journalists and special guests who were at the various programmes. In a special way, he expressed gratitude to the ComWEEK team, who he described as dynamic and hardworking young persons that were passionate in driving positive change, for their efforts together for the success of the events.

He also thanked the Managers/ Principals of the eleven Secondary School who were invited and were present at the ComWEEK flag off ceremony on Sunday 22 May 2022.

A media parley was held at St Patrick’s Cathedral Podium hall after the Holy Eucharistic celebration as journalists and newsmen deliberated on the theme of the year. 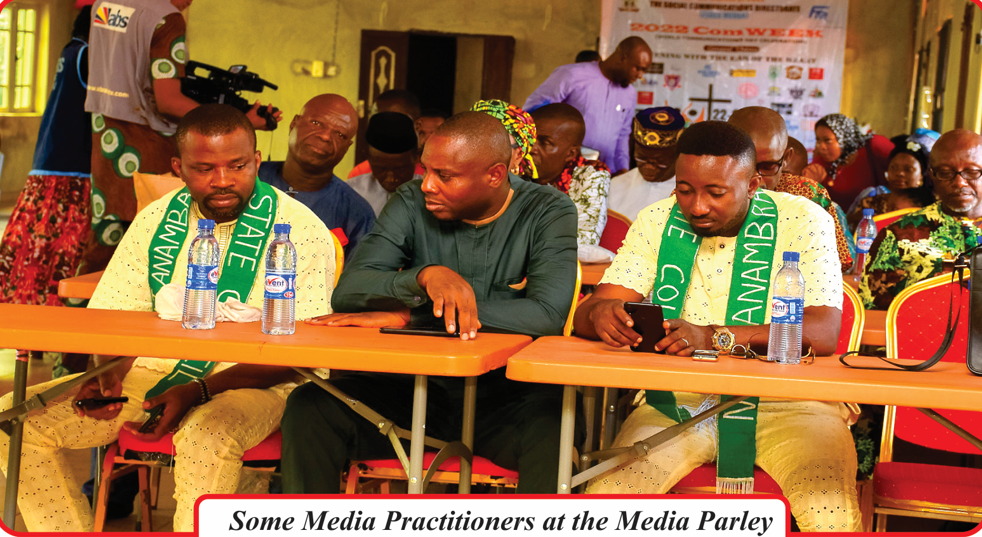 Addressing the journalists, the Commissioner for Information, Mr Paul Nwosu, said the theme of the year’s event was not only timely but imperative, noting that it was what was needed, if practicalised, to salvage the crime situation in Anambra State. 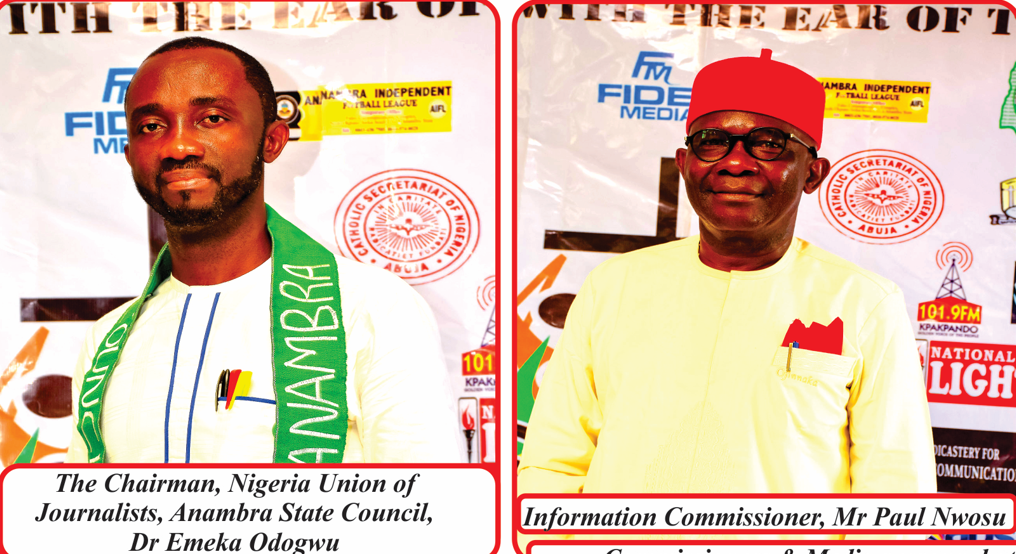 He called on all to develop the mind and heart of listening, especially in the present time.

The chairman, Nigeria Union of Journalists, Anambra State Chapter, Dr. Emeka Odogwu, remarked that effective listening combated negativism and that persons in positions of authority should communicate with, and listen adequately to the people .

In his presentation titled, “Listen with Your Heart to Communicate Better”, Mr. Chuka Nnabuife, MD National Light Newspapers, enjoined newsmen to recognise the dignity of the human person by improving their listening skills in order to achieve a heart-to-heart communication with not just themselves but also with the majority. He highlighted the need to use methods of dispersing information which respected the listener to avoid distorting the right feedback required from the recipients. 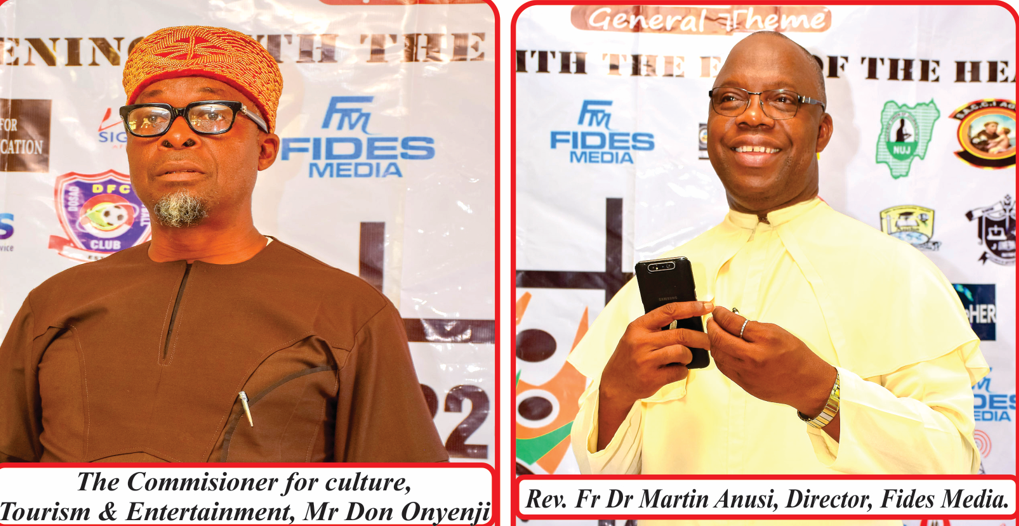 Giving his vote of thanks on behalf of Fides Media, Mr Jude Atupulazi, the Editor-in-Chief of Fides Newspaper, lauded the efforts of the journalists who had consistently participated in the celebration over the years.

The ballet dance presentation by Sochima Anachusi and the red carpet session formed the high points of the event. 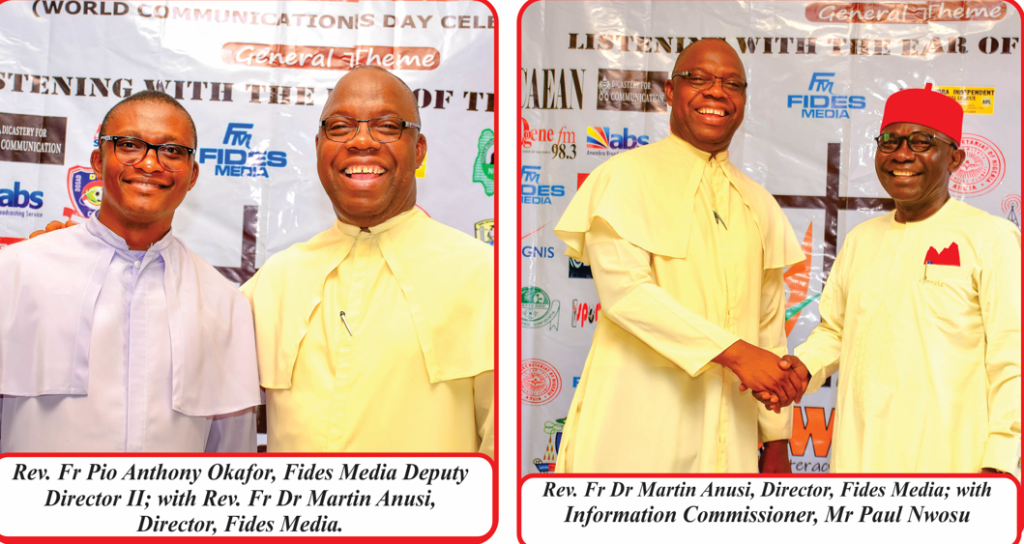 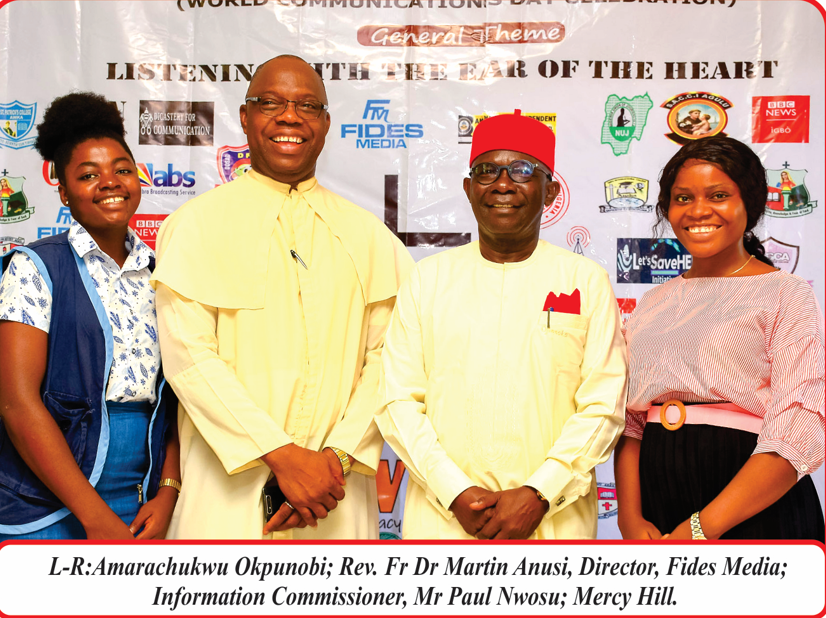 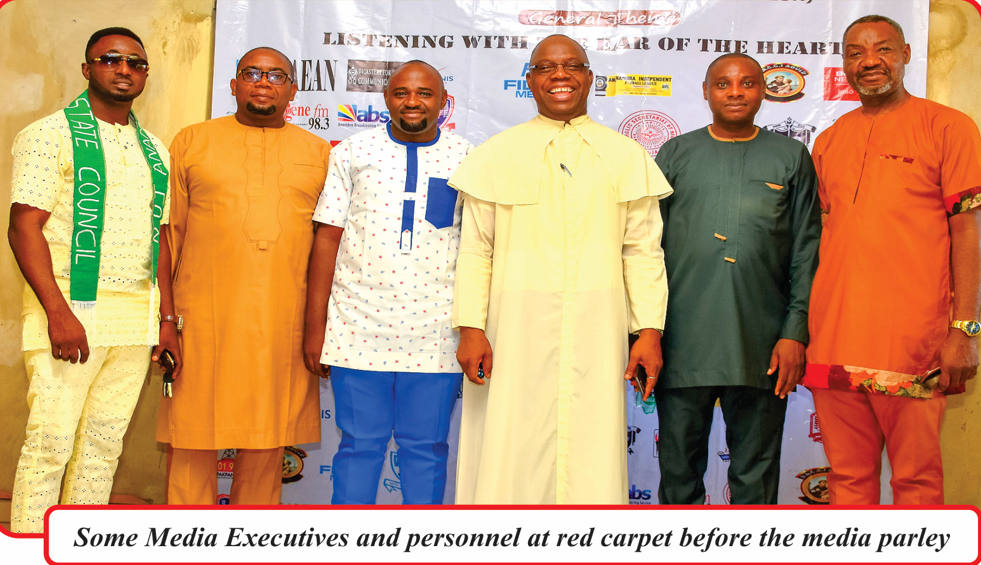 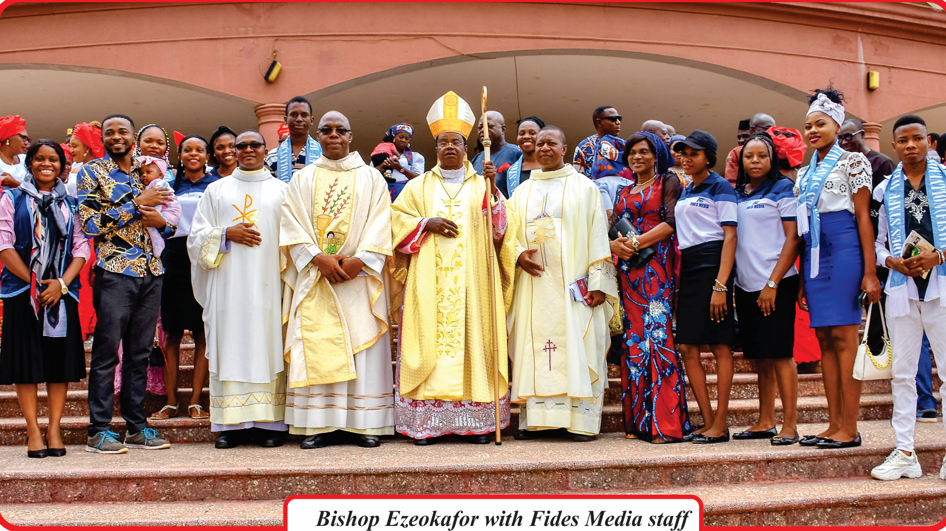