Valentine Ozigbo, the People’s Democratic Party (PDP) frontrunner in the Anambra State gubernatorial election, has described Sunday night’s attacks on police and INEC facilities in Awka, the capital of Anambra State, as unfortunate and an act capable of throwing the state into anarchy, reports Jude Atupulazi.

According to press and eyewitness reports, hoodlums attacked the B Division of the Nigeria Police Force in Anambra State at Jerome Udoji Secretariat Road and the Awka office of the Independent National Electoral Commission, INEC, setting parts of both facilities ablaze. 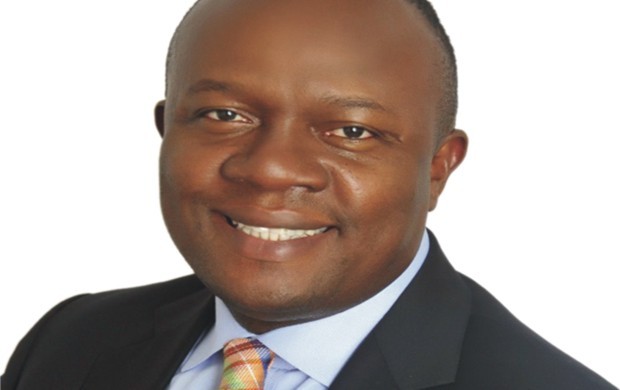 While the Charge Room at the B Division was burnt, the Collation Room at INEC, as well as some vehicles and generating sets, were burnt.

Reacting to the development, Mr Ozigbo, the immediate past President and Group CEO of Transcorp Plc, described the attacks as antithetical to peace and development and called on those behind it to change their hearts.

The respected business leader also reiterated the need for concerted efforts towards community security and peace building and urged the public to remain vigilant.

‘Last night (Sunday), residents of our state capital ran helter-skelter, scrambling for safety as guns were fired between 8 pm and 10 pm,’ Ozigbo said in a statement issued from his campaign office last Monday, May 24.

‘There was terror in Awka. Our children, the students of Nnamdi Azikiwe University, Awka, were all gripped by fear of the unknown, afraid for their lives. Ndi Anambra do not deserve this kind of life.

‘The recurrent incidents of violence and anarchy in the state are unfortunate, deeply troubling, and worrisome. We must do our best to ensure that we keep the peace and secure the life and property of our people.

‘It is high time all leaders in positions of authority lent their voices in total condemnation of this emergent strain of violence that is plaguing our dear state and the South East Region as a whole,’ Ozigbo said.

Ozigbo, one of the influential leaders in Nigeria who have called for state policing as a panacea for the increasing levels of violence, crime, and terrorism in the country, reiterated his call to establish state-controlled police units.

He maintained that state policing was an evidence-based global best practice urgently needed to improve intelligence gathering and improve community involvement in policing.

‘I have been calling for state policing for some time now because I believe that it will signal the birth of true police reforms and even bring about competition in law enforcement among police forces among the states in Nigeria,’ Ozigbo said.

The business mogul-turned politician advised against politicising the current security situation in the state, noting that a hurt to any one was a hurt to everyone.

The attacks, which are the latest in a series of attacks on police formations and the offices of the national electoral body in the South East Region of the country, recorded no police casualties, with the police keeping mum on reported casualties on the side of the attackers.

Ozigbo assured that security of life and property would be given topmost priority by his administration if given the mandate to serve the state.

A nationally recognised advocate of peace, Valentine Ozigbo led his foundation’s #Walk4Peace, a fitness exercise aimed at uniting Ndi Anambra and fostering community spirit in the state in December 2020.

He is the founder of Valentine Chineto Ozigbo (VCO) Foundation, one of the leading non-governmental organisations in Nigeria that focuses on youth development, women empowerment, leadership, and community building.