Words are expressive and can put someone in danger, if not understood or adhered to. It can be a sentence, a clause or a phrase. No wonder it is said that a word is enough for the wise. Even an alphabet can be expressive of something. A sign or a symbol stands for something.

It can be for good or for bad. Therefore nothing should be taken for granted. A few years ago, I was driving to a remote town. I came to a lonely road surrounded by thick forests left and right. At a spot I saw a small sign-post with the image of a human skull without words to express its meaning.

By intuition I was convinced that the area was deadly dangerous. I didn’t take chances. I wound up the glasses of my car and accelerated the engine to the highest speed I could control. After crossing the area I thanked God for leading me through. 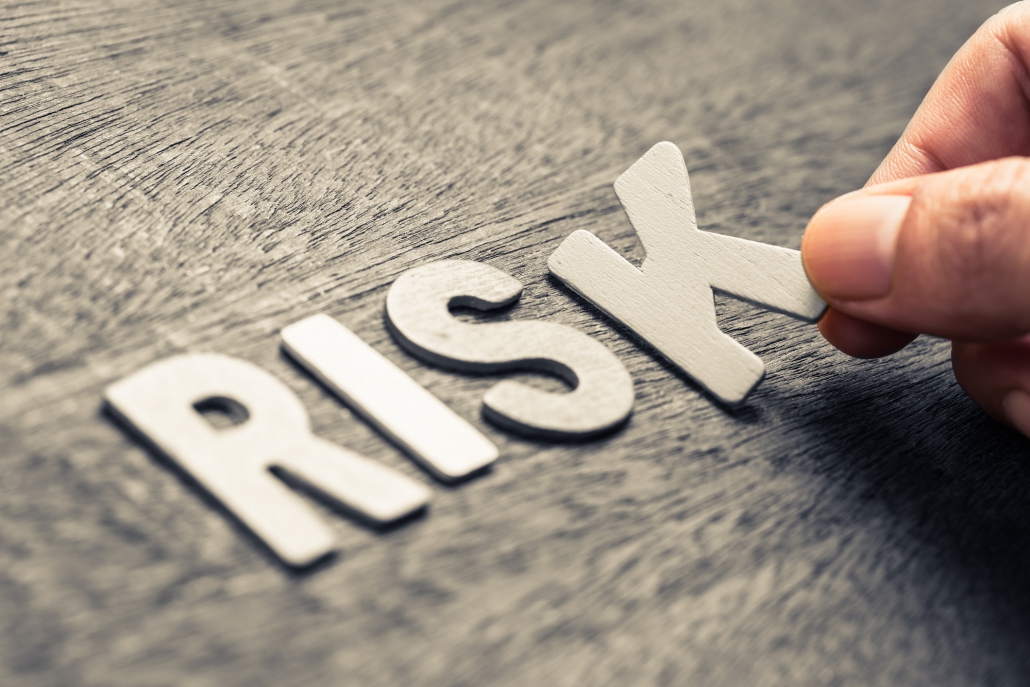 Some time ago I visited a very important person (V.I.P) in his luxurious residence. As I was about to open his main gate, I saw a bold inscription hung at the right side of the gate, which reads, “Beware of dogs! Entry is at one’s risk!” In German language it is put this way: “Vorsicht vor den Hunden! Betreten ist auf eigene Gefahr!” I thought it was a joke.

Immediately I knocked at the gate, three lion-like fierce male dogs (probably cross-breeds) appeared. They barked and roared ferociously. One of them attempted jumping over the gate to tear me into pieces. Since life has no duplicate, I pulled off my shoes and threw them away.

Then I ran with such speed I never imagined. I stopped after about two kilometers away and I was breathing like a lizard that fell from iroko tree. In fact, my breath was failing me. I was imagining what would have befallen me if I had opened the gate without knocking. The three lions in dog’s clothing would have ground me into powder with their long sharp teeth.

Their bellies would have been my grave. On the last day I will resurrect from the animal world. Since that horrific experience, wherever I see ‘Beware of dogs’ I read it from afar. Some people keep lions in their houses in the name of dogs. A person stung by bees run away at the sight of ordinary giant flies.

Recently I traveled to Enugu and parked my pastoral car in an open space, where other vehicles were parked. You pay for the parking space depending on the duration. When I came out of the car, I saw a sign-post with the following inscription:

“Cars parked at owner’s risk.” I exclaimed, “What?! At owner’s risk again, even after payment for parking space?” I didn’t take chances again. I entered my car and brought out Holy Water. I sprinkled it all over my car, binding and casting whoever attempts to steal it in my absence.

At last I prayed, “My ever unsleeping God, into your hands I commend this car. May no evil forces come near it!” I shouted, “Amen!!!” Hurriedly I walked into Ogbete Main Market for shopping. I bought most things without much bargaining in order to avoid unnecessary delay. When I came back, my car was still intact. I thanked God for the divine service he rendered to me.

When I was the Administrator of Saint Patrick’s Cathedral Awka, all the parking spaces were punctuated with conspicuous sign-posts of “Cars parked at owner’s risk.” On one fateful Sunday, a middle-aged man with his wife and three children came to church in their fairly used car.

The man parked it neatly at a spot and the family went into the church for Mass. Unfortunately the car was mysteriously stolen even in the presence of security men. When the owner came out with his family to go home after the Mass, he discovered that his car was missing.

All efforts to trace it within the Cathedral premises proved abortive. The family was helpless and was wondering how thieves could come into God’s compound to steal. The breadwinner approached me in tears. I really felt for him. I asked him to report the matter to the police.

In addition I prayed that the car would be found. The man thanked me for my concern. Nonetheless he chipped in a provocative statement at last, saying, “But father, if the car is eventually not found, then the church will compensate me with another car.” On hearing this, I pointed at the sign-post with the inscription: “Cars parked at owner’s risk.” He raised his voice at me and shouted,

“No! I cannot take such risk for coming to worship God in your church. You and God must give me another car.” The police swung into action. By the help of God the stolen car was found three days after. The owner was very happy. He apologized for the bad words he used against God and me. He promised that one of his sons will become a Reverend Father to serve God in that Cathedral Church. I blessed him front and back and he went home happier.

Indeed every action we undertake daily on this earth is done at owner’s risk. It is a risk to go to bed at night because one can sleep without waking up. For this reason, before you lie down, kindly kneel down and pray for God’s protection. At the same time, we should examine our consciences and ask for God’s pardon of our sins. Then we conclude the night prayer with “Lord, into your hands I commend my spirit!” Off we sleep. We may either wake up on earth or in heaven.

Traveling by land, sea and air is done at owner’s risk, no matter the distance and the destination. We ought to pray before, during and at the end of the journey. It is quite clear that such journey can end up in the world beyond, in case of a fatal accident. No wonder the manifest of passengers is done by the Travel Agency concerned before the commencement of any journey. Often one is asked to state his or her address, phone number, the name and phone number of next of kin.

It is at owner’s risk to fall sick. A sick person may or may not recover. There was a young lady who cried each time she fell sick. She was afraid of death. Despite the tears, she later died of a terminal illness. An Igbo adage says, “Onye isi na-awa o na-ebe akwa, ndi nwuru anwu ha o bu ewu?”

The English translation is: A person who cries due to headache should know that those who have died are not cowards. In essence, we should be prepared to take any risk arising from sickness. Some illnesses are terminal by nature, such as heart failure, kidney failure, liver failure, cancer, etc. In the event of such illnesses we should not despair. Human life is transitory from mortality to immortality.

No matter our carefulness, we must die one day. I strongly believe that something must kill a man or a woman. A certain man was careful with what he ate and drank, but he died in a fatal car accident.

Another man had phobia for air travel. Unfortunately an aeroplane crashed into his house and killed him there while he was sleeping. An old man vowed never to enter any commercial motorcycle. Accidently he was hit by a common bicycle and he died at the spot.

Medical surgery is performed at owner’s risk. Before the patient enters the theatre, he or she must sign an undertaking, expressing consent to the surgery and any risk involved. If the patient is not conscious, then a close relative signs the medical undertaking.

The undertaking exonerates doctors from any risks of life and death. However, our doctors must be careful. At times the risks arise from their medical mistakes. They will answer for these before the judgment seat of God to whom human life belongs.

Even eating and drinking are done at owner’s risk. I have seen someone who died while he was eating a plate of delicious fresh fish pepper-soup. A complex fish bone stuck in his throat and that was the end of his life. Many family members have died of food poisoning.

Some drunkards have kicked the bucket as a result of excessive alcohol consumption. I still recall my sad experience on the day I drank a little bottle of hot wine without observing its percentage. I almost approached the land of the dead unconsciously. Thank God that the gateman over there ordered me to go back on earth because I didn’t drink it intentionally. It taught me a lesson that we must be careful while eating and drinking.

In the face of worsening insecurity, living in our country Nigeria nowadays is  at the owner’s risk. We are almost in a war situation. There is no day that passes without counting the number of people killed here and there. Traveling by land is now done at the risk of kidnappers, terrorists, bandits, bloody herdsmen and cultists.

Terrorism and banditry are now luxurious businesses in this country. Ransom that runs into millions and billions are paid to the terrorists, bandits, herdsmen and kidnappers for holding innocent people in their den. They kill as well. The Federal Government under the leadership of President Buhari has failed woefully in her primary duty of protecting the lives and properties her citizens. In fact, there is fire on the mountain everywhere in Nigeria. We live and run at owner’s risk. May God deliver us!