The Diocese of Río Gallegos reported Feb. 8 that it did not authorize an attempted marriage between a man and a male transsexual on Feb. 6.

The attempted marriage took place in the parish of Nuestra Señora de la Merced, administered by the Salesian congregation in Ushuaia, more than 350 miles south of Rio Gallegos. It was witnessed by Father Fabián Colman.

According to the Argentine news agency Télam, Victoria Castro, a 46-year-old transsexual male, and Pablo López Silva, 54, asked Father Colman to hold a ceremony in the parish to proclaim their wedding vows according to the Catholic Church.

“We gave him the idea of doing this ceremony and he accepted. He told us that he only evaluates people’s capacity to love. Of course, he consulted with the diocese, but personally he was always predisposed in our favour,” Castro said. 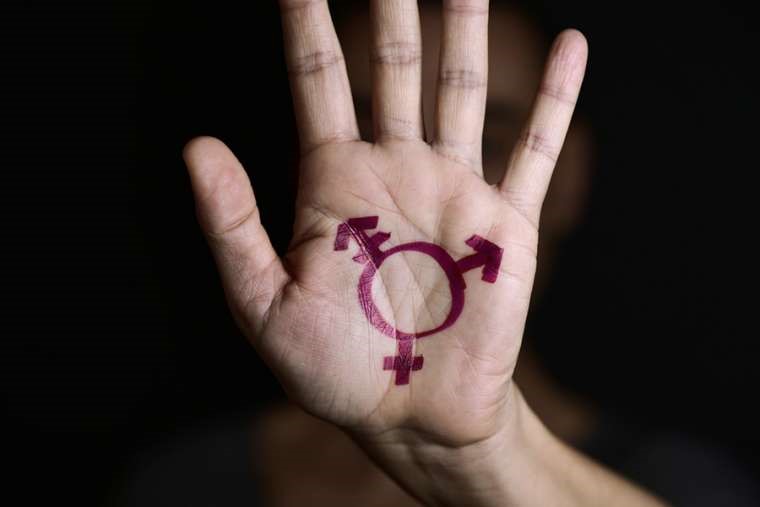 Castro and López Silva obtained a civil union in 2011 as a homosexual couple, but Castro decided to transition and currently defines himself as a woman.

Shortly after the news story was picked up by many Argentine media, Bishop Jorge Ignacio García Cuerva of Río Gallegos, said that “the celebration was not authorized by this diocese.”

“While we accompany all people without exception in their legitimate desire to receive God’s blessing, we clarify that in this case there is no sacrament of marriage as believed and supported by the Church.”

The bishop’s statement also says that “the priest in question has already been properly warned.”

“As pastor of this diocesan Church, I want to convey to all the people of God who reside in Santa Cruz and Tierra del Fuego my closeness, asking that we all pray always to maintain Christian charity towards our neighbour, accompanying their pain and suffering, their joys and hopes, and at the same time preserving the teaching of Jesus, the Lord,” he concluded.

As Castro told Télam, the ceremony included biblical readings, a homily, the profession of marriage vows, and Communion for the couple and several guests.

“Our ceremony has not been recorded in ecclesiastical documents because the norms of canon law prevent it,” he said.

Castro also said that “being transsexual does not imply neither losing faith nor ceasing to be a child of God. The ceremony was a very significant moment for the LGBTQ collective because the Church is a place that had been denying us, like so many other things.”

ACI Prensa contacted the Diocese of Río Gallegos to ask if Father Colman had received any canonical sanction, but the bishop’s secretary said that “the only response from Bishop García on this issue is the one that appeared in the official statement that is on the web site.”

ACI Prensa also contacted the regional authority of the Salesians regarding the canonical status of the priest, but they did not respond after more than 24 hours.