Aremu Takes A Bow Out Of Office

It was an atmosphere of mixed feeling last Tuesday at the NYSC Secretariat, Nibo, Awka South LGA, Anambra State, as Officials of the National Youth Service Corps, (NYSC), Ex-corps members and serving Corps Members of NYSC Anambra state express what I call tears of painful joy owing to the fact that Mr Kehinde Aremu Cole, had to take his final bow as the Anambra State Coordinator of the scheme after serving the scheme as the leader in the state for 3 years.

Mr Aremu was posted to Anambra State in June 2018. I was made to understand that before his posting to the State, he had worked in various department of the scheme, including, Human Resource Management Department, Skill Acquisition and Entrepreneurship Development and finally, the Planning, Research and Statistics Department of the NYSC Headquarters, Abuja. 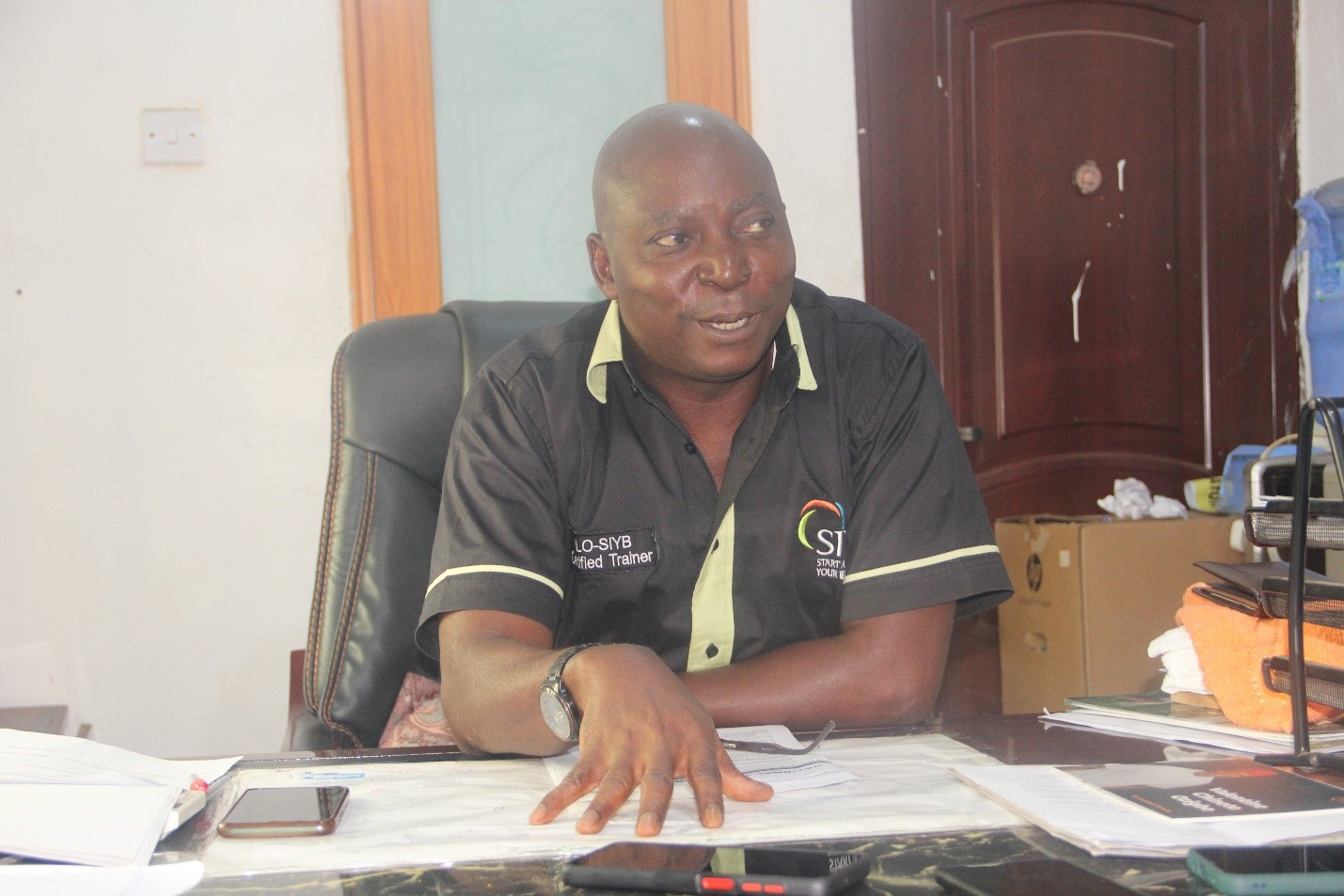 In a chat I had with Mr Aremu last Monday in his Office, he explained that he was delighted with the speed of development in the state. He added that changing staff members’ attitude to work was his core priority. He explained that most of the NYSC Staff members before now were not proud of the job.

He also mentioned that the environment before now was not encouraging to work especially the orientation camp, he said he almost wept at the sight of the camp for the first time, the NYSC complex was also in a dilapidated state. But he was determined to make it work.

‘I set out to change the narratives and God also helped. People may not understand what went into acquiring a building the new orientation camp. There was a major problem that would not have made the orientation camp to be completed. With what I met on ground, that place will not have been completed in 10 to 15 years’, Aremu said

His great strides in the state cannot be unnoticed. Corps members can now serve in the state with confidence and pride, the new permanent orientation camp which seem like one of the best in the country, the current NYSC Complex in Awka LGA area, ongoing building of the permanent NYSC complex which has 40 offices. It would be right to say he has done well has the state coordinator of the state.

The outgone State Coordinator stated that in his tenure, the scheme had better liaison with the government of Anambra State especially the state governor, His Excellency, Chief Dr. Willie Obiano. He stated that the Governor is currently paying for the complex the scheme is using now. He stated that some popular indigenes of the state, sponsors some events that takes place in the camp.

Speaking about posting, he said he deliberately aligned his posting policy with the yearnings and the gap he identified especially in the educational and health sectors in Anambra State. 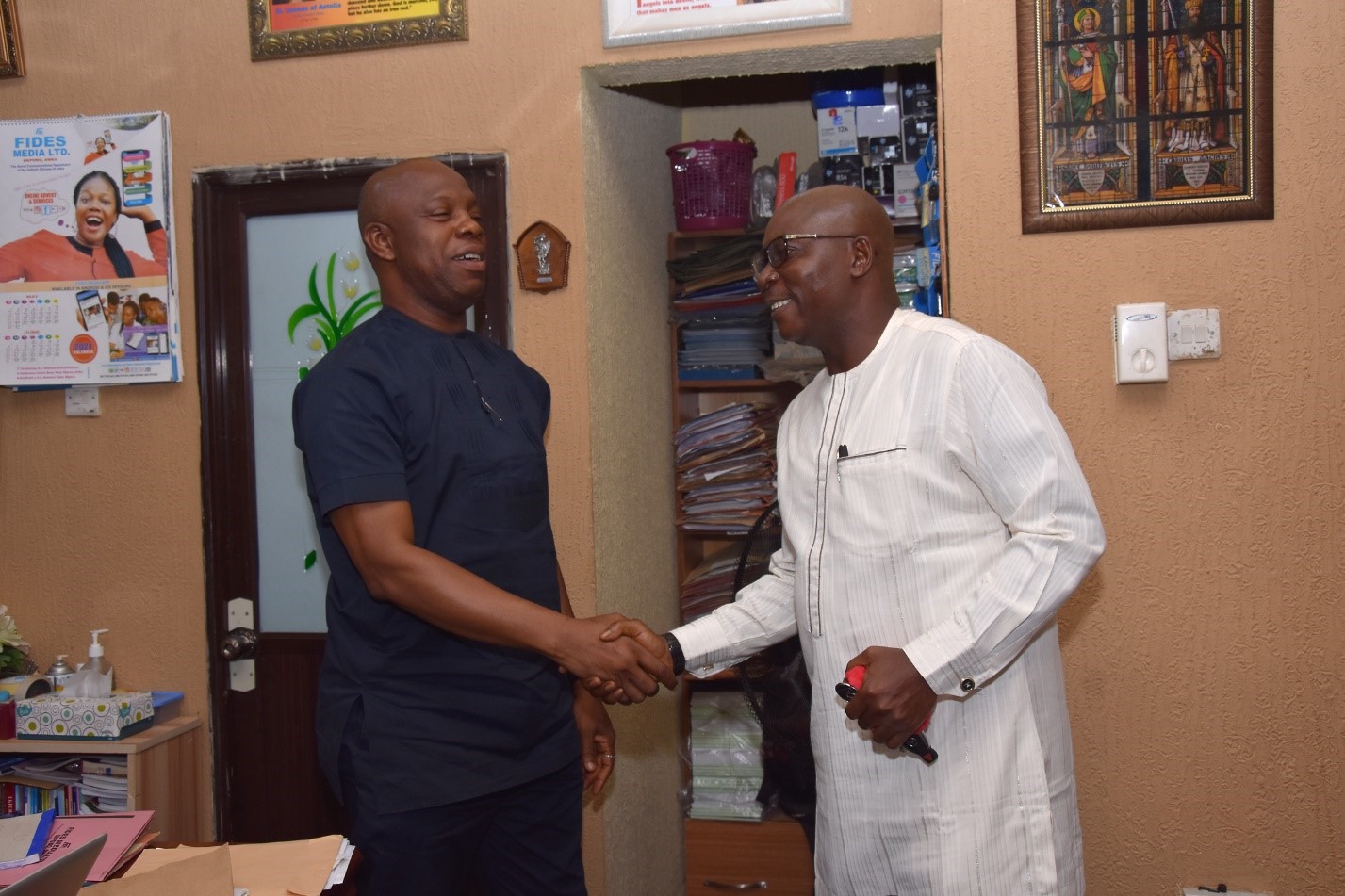 His good relationship with his staff members cannot be underestimated, it was obvious he had listening ears for all of them, he helped develop their attitude to work.

‘I made the staff to love the work, because if you don’t love the work is to build a relationship with your client which is the corps members,’ He explained

Mr Aremu also had good interaction with his corps members, he says he sees them as his children, he always has listening ears for them.

‘Gather 1000 corps members from different states together, I can identify my corps members, or at least point out the ones that are not mine,’.

In the words of some corps members, ‘Aremu was a great leader and father, he will be greatly missed and remembered by NYSC Anambra ‘