Mr. Kehinde Aremu-Cole, State Coordinator, National Youth Service Corps, NYSC, Anambra State, has appealed to Corps members to demonstrate the patriotic ideals and the entrenuership spirit imbibed during the one year national service programme in all their future endeavours. 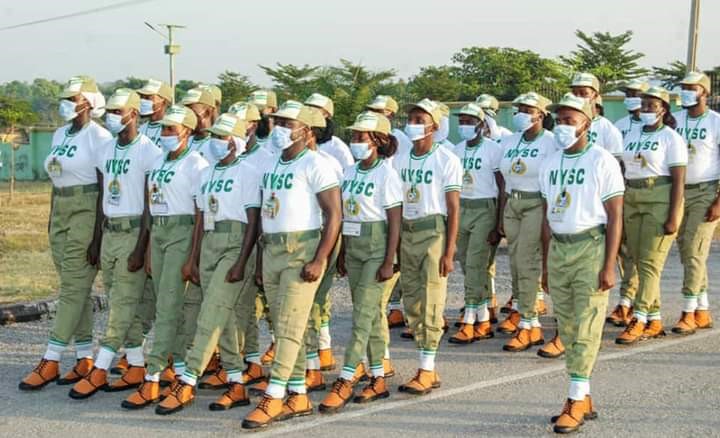 The Coordinator made this statement during the Passing out Ceremony of the 2020 Batch A Corps members at Oyi LGA Local Government Secretariat, Nteje in Anambra State.

While urging the Corps members to utilize the various skills they acquired during the NYSC programme, he noted that the era of waiting for white collar job and warned that they should desist from engaging in illegal dealings.

Aremu also visited the Awka South LGA Secretariat where he also told the Corps members to embrace patriotism and always propagate the spirit of national integration and community service.

During the low keyed ceremony held simultaneously in all the 21 local government areas of the state, Certificate of National Service were issued to 2870 deserving Corps members who passed out of service in Anambra State. Six of the Corps members were also penalized for various disciplinary offences and had their service extended.