He performed the function on 22nd October, 2021 at the Governor’s Lodge, Amawbia, in Awka South Local Government Area of Anambra State. 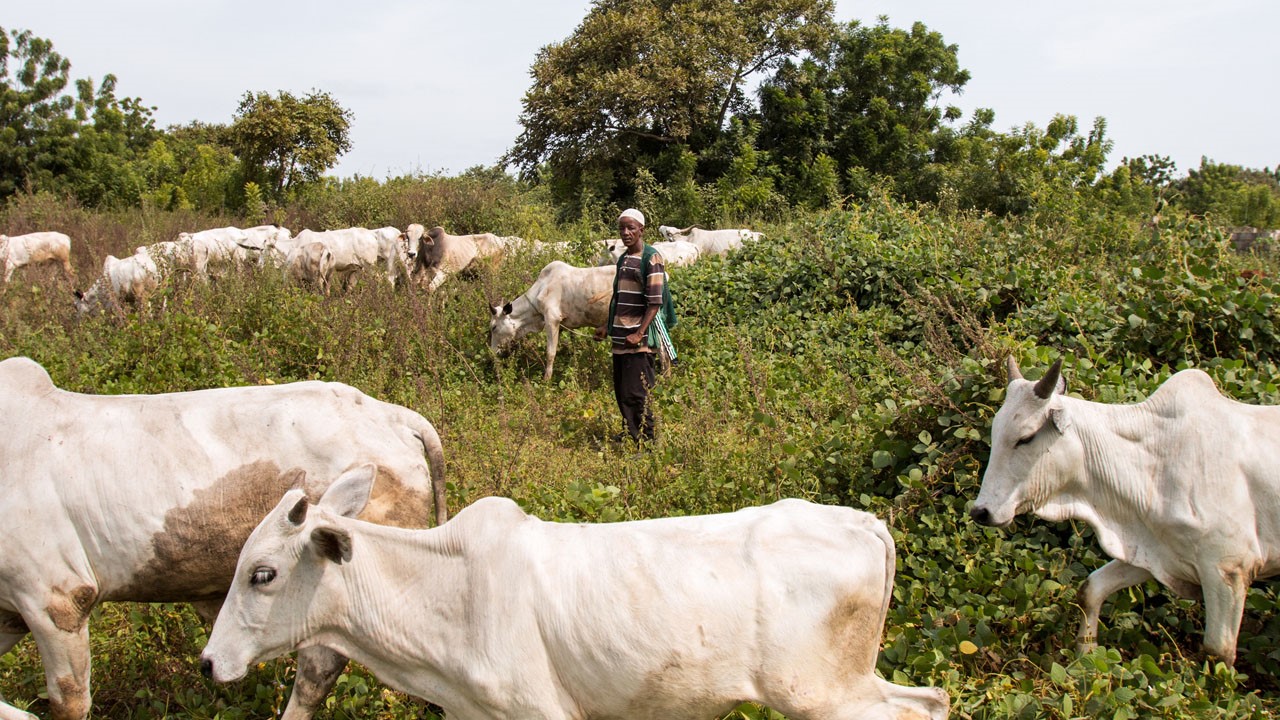 Signing the Bill, Governor Obiano commended the State House of Assembly for expeditious passage, saying that the establishment of the law would hopefully enable entrenchment of peace.

Obiano said his administration had been managing crises for a very long time, even as he said the measures were only short term, stressing that the law enforcement agents had been directed to implement it.