Fides learnt that Nigeria international was introduced off the bench as a replacement for Jamie Vardy in the first minute of stoppage time and in the process he took his career appearances as a substitute to one hundred. 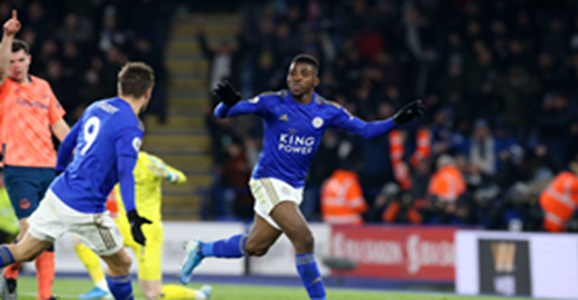 During Iheanacho’s time with Manchester City, the striker totaled 44 appearances as a substitute with 34 coming in the English Premier League, 6 in the Champions League, 3 in the FA Cup and 1 in the Carabao Cup.

Since joining Leicester City in August 2017, the Taye Academy product has racked up 106 appearances with 56 of those coming from the bench.

He played 50 games as a substitute in the Premier League for the Foxes, 3 in the Carabao Cup, 2 in the FA Cup and one in the Europa League.