The Commissioner of Police, Anambra Command, CP Echeng Echeng, says that the Inspector General of Police, IGP Usman Alkali Baba’s assurances and efforts at ensuring improved condition of service for officers and men of the Nigeria Police Force is fully on course in the Anambra Police Command. 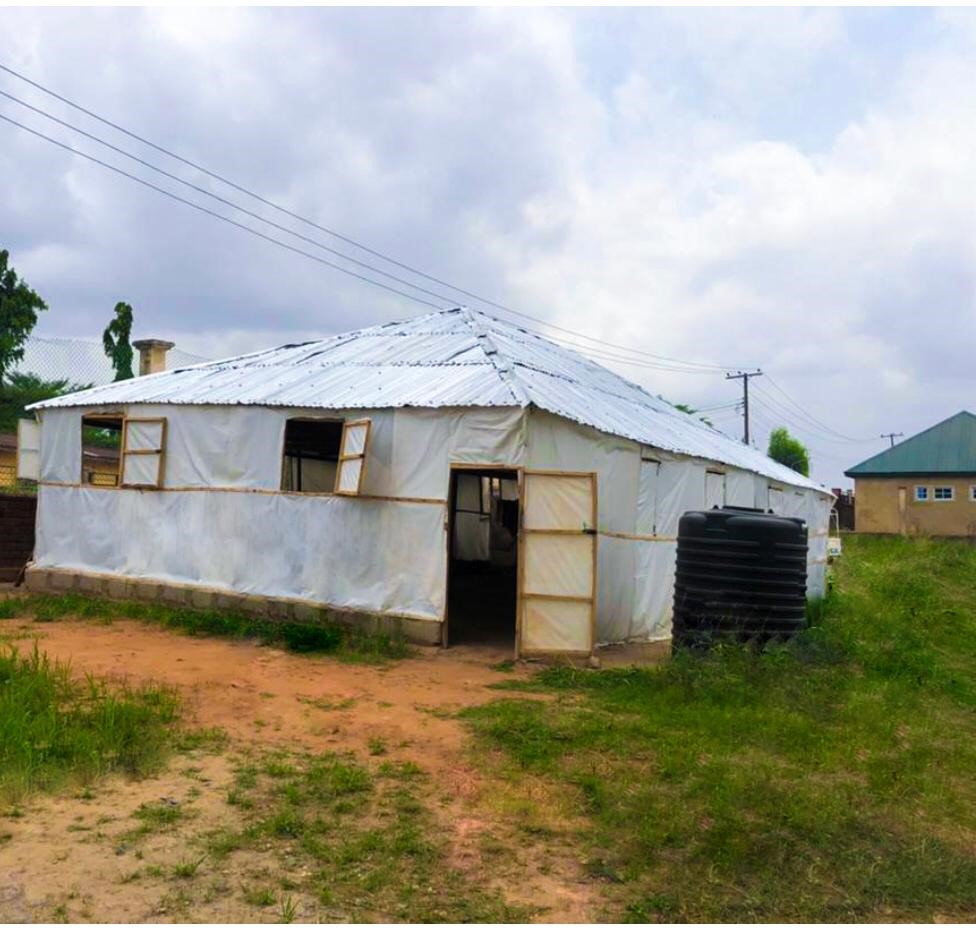 In a press statement signed by DSP Ikenga Tochukwu, PPRO Anamabra State Police Command, and made available to Fides, the CP also said that in line with the IGP’s avowed interest in ensuring strong, healthy and psychologically attuned police officers, the Medical Department of the Command had been instructed to conduct, regularly, free medical checkup for officers of the Command.

While assuring the sustenance of efforts at improved service condition for officers and men of the Command, Echeng enjoined them to reciprocate the gesture by rendering selfless service to Anambra people and the nation at large.