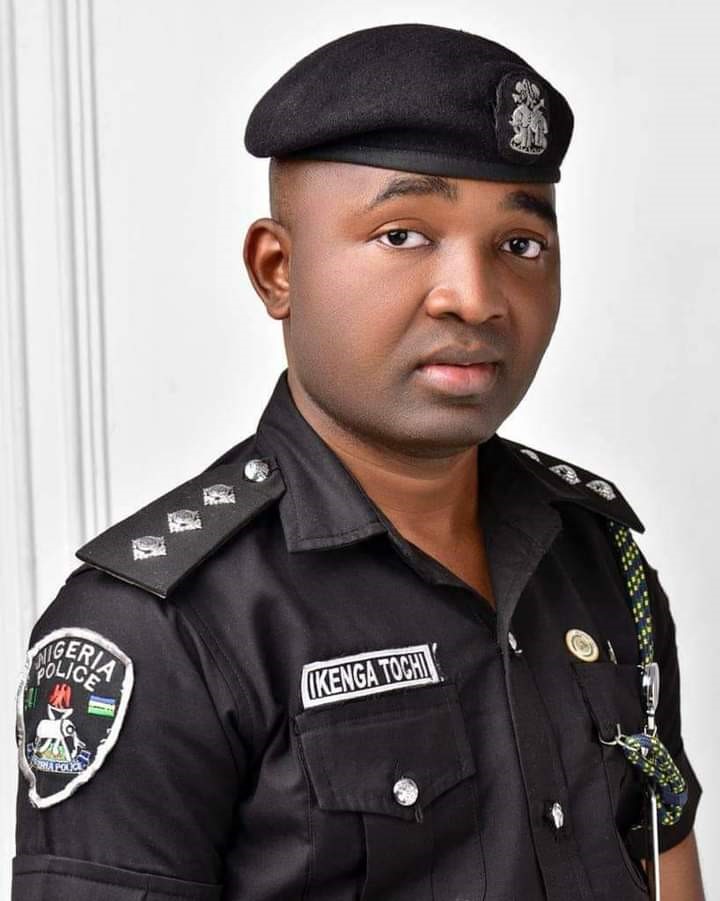 The change of guards was contained in a press statement signed by the outgone PPRO, Haruna Mohammed, and made available to Fides.

The statement read: ‘This is to inform the general public that a new Police Public Relations Officer (PPRO), Anambra State Command, has been appointed. His name is DSP Ikenganyia Tochukwu Anthony. He joined the Nigeria Police Force as a Cadet ASP on the 31st December, 2016, and holds a Bachelor of Science Degree in Psychology from the prestigious Enugu State University of Science and Technology (ESUT).

‘Until his posting as the Command PPRO, he was a staff officer at the Force Public Relations Department, FHQ Abuja. He is an Associate of the Nigerian Institute of Public Relations, ANIPR.’

According to the release, DSP Tochukwu kenganyia will henceforth spearhead all Police public activities in Anambra State, including press briefings and Police media relations.

The statement urged journalists in the state to accord the new man all the necessary support and cooperation that was extended to his predecessor, Mohammed.

Meanwhile, Mohammed has been redeployed as the Officer in Charge of Alternative Dispute Resolution/Anti-Piracy Unit.

Mohammed thanked the people of the state and the general public for giving him all the necessary support to contribute his quota towards promoting safety and security in the state.