Ahead of the governorship election in Anambra State, the opposition People’s Democratic Party, PDP, says the party will produce only a candidate that has been part and parcel of the party, rather than a defector.

Addressing party faithful at Oma Event Centre, Awka, during a worship conference organized by High Chief Obiora Okonkwo, a guber aspirant, for statutory delegates, Mr Okey Asolo, the deputy chairman of PDP in Anambra State who stood in for the chairman, Hon Ndubisi Nwobu, said PDP would not give its November 6 governorship ticket to anybody with a defection record. 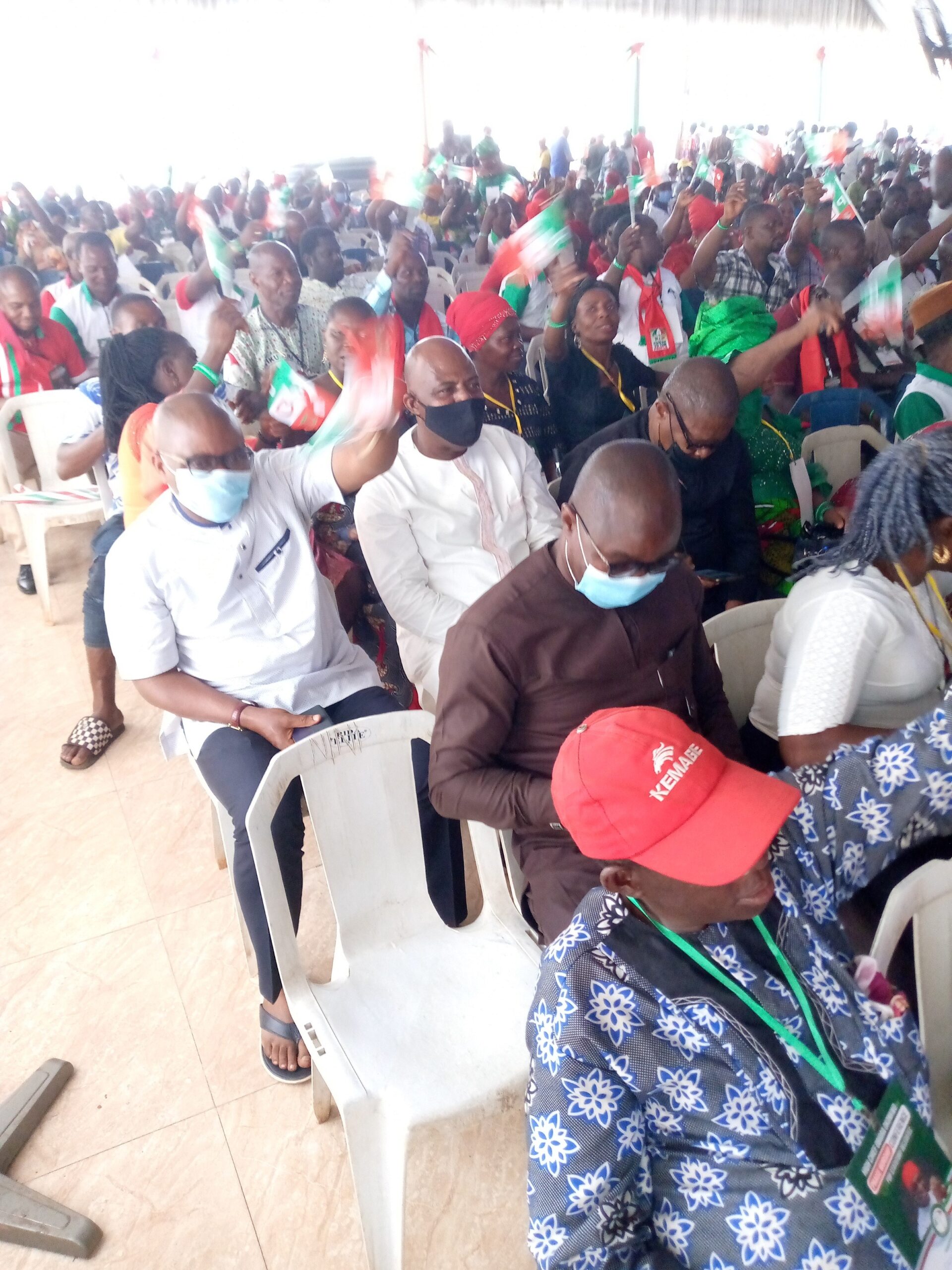 ‘Whoever we choose to represent us in the election must be a person with consistent character and a party man,’ Asolo who described some of the 16 governorship aspirants in the party as spies, said.

The deputy chairman said such defectors whom he described as fifth columnists, would not be given any opportunity because doing so would amount to empowering their future enemies.

‘From what we hear about the 16 aspirants contesting the governorship on our party’s platform, some of them are fifth columnists working for our opponents.

‘They are into the race to destroy us. We know such aspirants and they can’t get our endorsement, no matter the inducement,’ he vowed.

Asolo said though they had not seen some of such aspirants, it was however time to think deep in order not to compromise their consciences.

Speaking, Okonkwo said the primary concern of the party now should be winning the November 6 poll, rather than, according to him, deluding on zoning of the governorship slot.