A People’s Democratic Party governorship aspirant, Dr Godwin Maduka, has been described as having the best qualities needed in salvaging Anambra State from her recent doldrums.

Speaking to Fides in Awka, a U.S. based Professor of Morbid Anatomy, Ndukaku Anunobi, said Maduka had all it took to change the fortunes of the state which he described as being in reversed autopilot and directionless.

He described Dr Maduka as self-made and financially independent; developments, he said, would not make him to kow-tow to any godfather or cabal, but would rather be focused in executing his pact with the masses of the state. 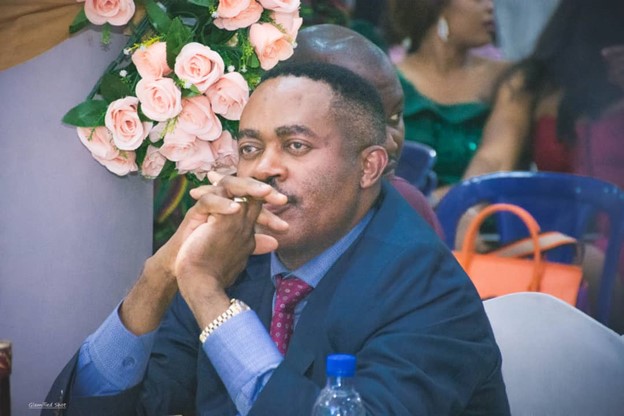 Anunobi also said that Maduka’s professional sojourn and breakthrough in the United States, had imbued him with the requisite experience, expertise, and the standard needed to turn things around in the state; coupled with the wide contacts Maduka had made.

‘He has the right contacts which will help to attract direct foreign investments into the state. This would pop up the deflected financial resources and as well open up Anambra State to the comity of states and nations.

‘Through his exposure, both at home and in diaspora, and coupled with  his prudent posture, there would be influx of illustrious sons and daughters into the state who would want to invest their hard earned money, taking into cognizance the safety of their numerous investments,’ Anunobi said.

He expressed regret that the once thriving and prosperous state had now been bedeviled by massive infrastructural decay and stagnancy, excruciating economic and unfavorable social policies, lack of transparency; accountability and financial malfeasance, rising from debt profile due to profligacy, mis-governance and general rot in the polity.

‘Without going back into details about his uncommon philanthropic gestures and selfless services to humanity, it behoves all of us to look at what makes the man unique and heads above his contenders in the forthcoming gubernatorial race in Anambra State.

‘There have been hues, cries and innuendos about Dr. Godwin Maduka’s novel foray into Anambra State election equation, considering that he is new into the political game. Some people even alluded to the fact that he is a political neophyte and cannot cut his teeth in the murky waters of Nigerian politics. But, I make bold to say that Okosisi Orumba is the type of man Anambra State yearns for currently,’ Anunobi further stated.

He described Maduka as a seasoned technocrat who did not need to dance to the tunes or bend his policies to assuage the feelings of any cabal, except those he called the dejected masses.

‘He’s a breath of fresh air with no past political baggage. He constitutes the much needed refreshing change to the old and retrogressive order stifling the growth and development of our polity,’ Anunobi concluded.