The Anambra State Chairman of All Progressive Grand Alliance (APGA), Sir. Norbert Obi alongside his family has recalled the beautiful memories which they shared with Late Mrs. Grace Chinyere Obi. 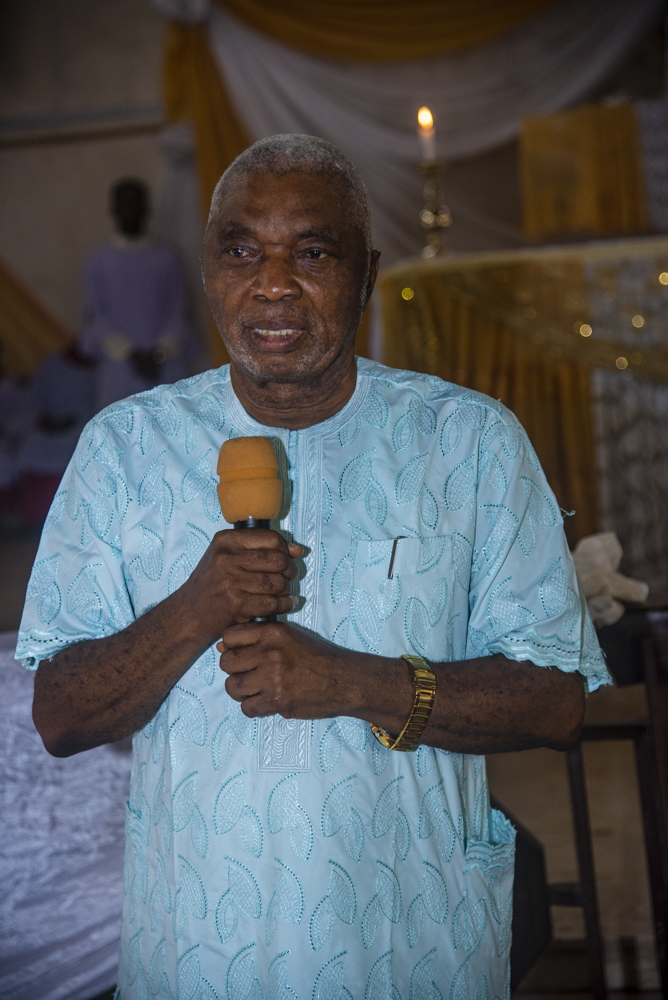 The beautiful memories were recalled in celebration of the deceased’s 25th death Anniversary which commenced with a Eucharistic Mass held at St. Joseph’s Catholic Church, Egbema Ozubulu, on Tuesday, 29th December, 2020.

Late Mrs. Grace Obi who died of kidney failure at the University Teaching Hospital, Enugu, on the 23rd October, 1995 at the age of 41 was the first wife of Sir. Norbert Obi before her untimely death.

Leading in the Eucharistic celebration that commenced the 25th death anniversary of late Mrs. Obi, the auxiliary bishop of Awka Catholic Diocese, His Lordship Most Rev. Jonas Benson Okoye, said it was important for people to remember and pray for their dead ones. He noted that when such remembrance are held, it brings to mind beautiful memories shared, saying that such memories mostly help people to bear the pains that are usually associated with the death of loved ones.

He commended Sir Norbert Obi, the APGA Boss in Anambra State, for holding the 25th anniversary in memory of his late wife who died in the early days of their union after giving birth to 6 children.

‘I must commend the State Chairman of APGA for his thoughtfulness, in spite of his position, the type of things he does and his daily distractions, he still thought it wise to constantly pray for the woman he shared a conjugal relationship with’ he noted.

He said that celebrating one’s beloved who had died was part of the scriptural mandate and in line with the Church’s injunction, as it creates special opportunity for such persons to be prayed for. Prayers offered by the living according to Bishop Okoye was to help the dead attain blissful rest if such state have not been attained by such a person.

Speaking to Fides, Sir. Norbert Obi recalled that his late wife died when their kids were still in their much younger years, saying that it was greatly difficult for him to cope then.  He noted that the growth of their children and the years that went by helped him to heal the pains and injury which the wife’s death brought to his family.

He maintained that the 25th memorial of her death was organized to thank God for the short but eventful and fruitful life lived by her, noting that it was always necessary to celebrate her footprints in the family.

’25 years is a long way and she died at the period the kids were very small, now the children are all grown and doing very well in their different life endeavours. We decided to honour God for what she did in our family and in my life’ he stated.

Contributing, the only daughter of late Mrs. Grace Obi, Mrs. Adaobi Onuba, said it was terrible for everyone in the family after her mother’s death, noting that the celebration of her mother’s death 25 years after, was to bring to mind, memories shared and recalled the values which she lived for.

She said that the legacies laid by her late mom greatly impacted their lives and regretted that she didn’t live to enjoy the fruits of her labour. 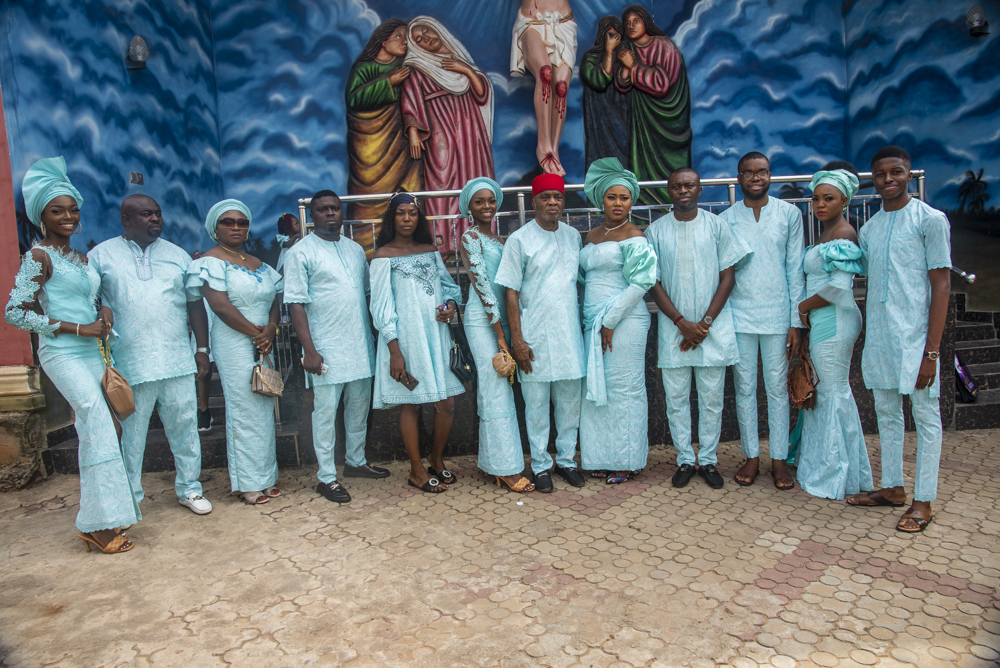 The anniversary attracted Captains of Industry, politicians, APGA Chieftains within Anambra State and beyond. 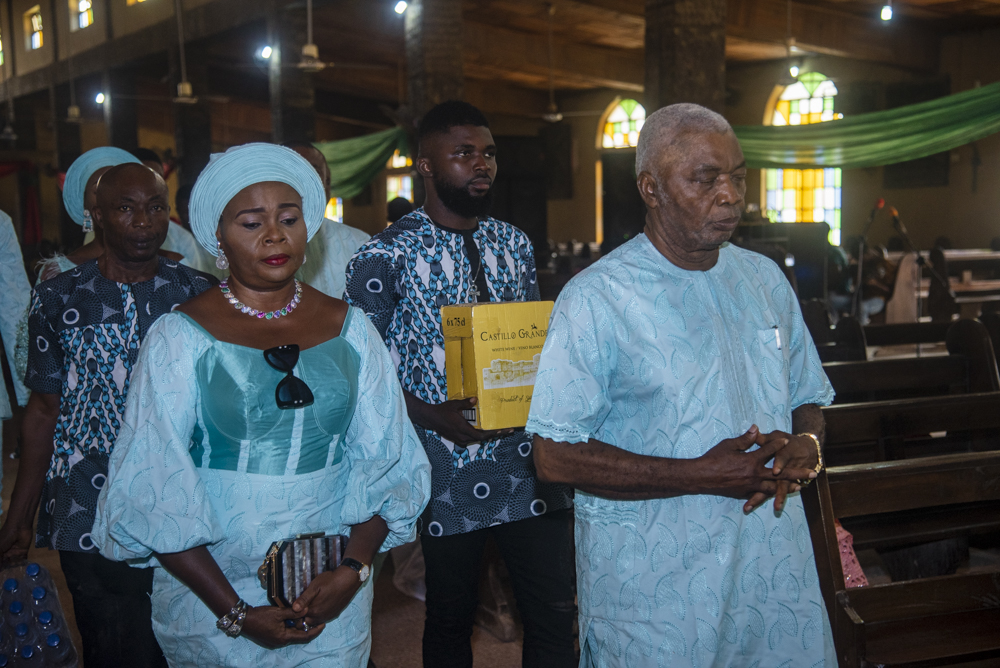