Following the release of the timetable for the gubernatorial election in Anambra State by the Independent National Electoral Commission, INEC, political activities have hit top gear, with the agitation for and against zoning of party tickets on the front burner.

A group, Oriental Platform, describes itself as a pan Southeast political action committee dedicated to the promotion of equity, fairness, good governance and the protection of human rights, is one of the groups leading the charge for zoning.

In a recent release by the committee, its Executive Secretary, Dr Kenneth Anozie, said they had been recently inundated with calls on the zoning schisms, which, he said, had characterized the 2021 governorship election coming up in Anambra State. 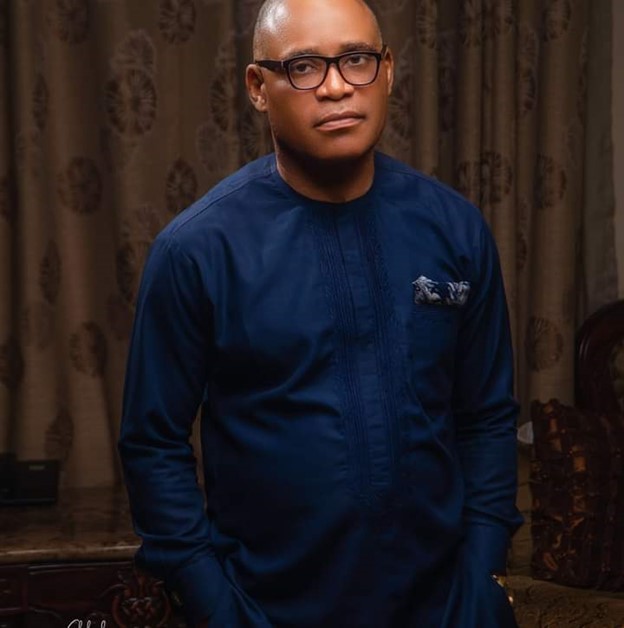 According to him, the calls had largely been from those who wanted clarification on the issues pertaining to zoning, party tickets, favourite political party to support, and who among aspirants had the best agenda for the development of the state.

Subtly faulting the idea of zoning, Anozie said the concerns of the people were germane, noting that the Nigerian Constitutional provisions enabled governments to tackle all issues related to security of life and property, adding that it was immaterial where a governor hailed from if he delivered on his mandate, as well as, excelled in the provision of amenities.

The platform questioned how zoning guaranteed good governance; who authorized zoning in Anambra State; if zoning was a moral or constitutional matter, or that of fundamental human rights.

‘The groups who are always quoting that Gov Peter Obi instituted zoning in Anambra should be asked if Peter Obi is an emperor or king that decrees anything into existence,’ it asked.

While Anozie argued that what was obtainable on ground did not justify zoning, he added that if the former governor, Obi, came into power on the basis of zoning, it was classified as objective and having achieved its aim.

The Oriental Platform said it viewed governance with seriousness and believed that it was something for capable and serious minded people; not something that was wished into being by what it called the zoning abracadabra. It further noted that while zoning guaranteed equity, Anambra State was not one homogeneous Igbo speaking state that such agitation would form a major campaign plank for some people.

They criticized the idea that state governors were only interested in developing their zones, describing such as a misnomer which did not encourage what it termed enlightened democracy or promoted cordial and mutual intra state overall good.

Reiterating that all zones had participated in the governorship contests since the democratic dispensation which started in 1999, Anozie said each governorship electoral cycle always witnessed contestants from all the senatorial zones.

The group said that some of them believed that the anointing of the incumbent governor of Anambra State in 2013 was suspected to be on grounds of business interests rather than zoning, adding that the same party that championed zoning, All Progressives Grand Alliance, APGA, was still officially on it, while the People’s Democratic Party, PDP, had discarded the idea on the grounds of preferring competence and ability to win the governorship election.

‘The morality of zoning,’ Anozie added, ‘is hinged on only one principle: to aid the weak gain access without competition.

He insisted that the coming Anambra State election must not be rigged, and that all laws guiding elections would be put to effect.

In clear cut response the matter, the Oriental Platform believed Anambriarians must be presented with all the choices available in the election, with voters being left to either vote for competence or zoning.