Sachet water, commonly known as Pure Water all over Nigeria, has for long served as a ready source of water for people, thus becoming the most popular source of drinking water in most cities and villages across the country. Last week, reports emerged that the price of a sachet of such water had jumped from N10 to N20. The doubling of the cost of sachet water is coming at a very bad time. Over the years, as inflation made a mess of the value of the Naira and the spending power of Nigerians, the sachet water had held firmly to its price, but the recent turnaround may have marked the end of good times, report Mercy Hill, Alexander Johnson Adejoh, Precious Ukeje, Adejumoke Alebiosu and Elizabeth Awu Bassey

As the saying goes, water is life. Biologically, water is essential to the human body. Every one of the human cell, organ, and tissue uses water to help with temperature regulation, keeping hydrated and maintaining bodily functions. Besides, water acts as a lubricant and cushions the joints. Drinking water is excellent for people’s overall health. And it is not a luxury, but a primary need.

The desire for water is not like a craving for sweets, chewing gums or alcohol. It is as essential as eating food is and it is also vital while eating food. Scientifically, 60 per cent of the human body is made up of water. While the brain and heart are 73 per cent water, the lungs are about 83 per cent water. 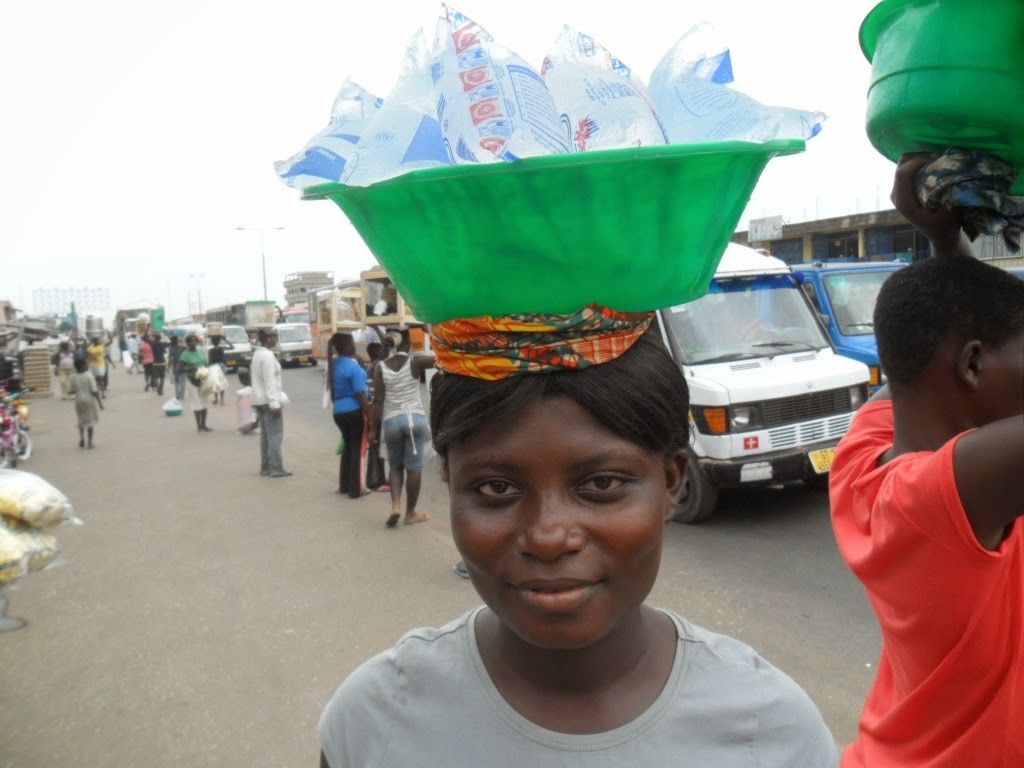 These may explain why the price of water has been relatively inelastic. The cost of sachet water held firm, while other goods caved in to inflation, perhaps, because of the consequences of this critical item becoming unaffordable to most Nigerians. Now, the price of Pure Water has finally doubled. This issue could be a severe problem for the Nigerian masses and it is indicative of the country’s economic crisis. It is also no longer a point of argument that hardship has overtaken the land.

However, producers of sachet water in Anambra have blamed the recent hike in the  price of the commodity on the high cost of raw materials. Fides crew who monitored the increase in the price of pure water in the state discovered that a bag which contains 20 sachets was formerly sold between N120 and N150, but now N200 or more in some places, while a sachet sells for twenty Naira as against ten Naira previously.

Reacting to the development, Rev. Augustine Ofiaeli, President, Anambra State Table Water Producers Association, said raw materials for the production of the commodity had increased, forcing manufacturers to increase the commodity’s price in order to cover their expenses.

Another manufacturer  with  Frana Sachet Water, who craved anonymity, explained that apart from the hike in the prices of raw materials, members also had to make up for other recurring expenses in order to maintain production machines and supply vehicles.

He added that before the hike, a bag of pure water was distributed to retailers at N130 but now N150. This, he said, had no much profit in the business, considering transportation and other expenses.

Some customers who spoke to Fides, lamenting over the new development, urged the state government to look into the activities of major players in the production of the sachet water in order to save the masses from unnecessary hardship.

According to Mrs Gladys Emeka, the hike would increase the rate of illness owing to contaminated water, adding that an average Nigerian could not afford three sachets a day.

‘It has come to our notice that the hike went 50% higher as some hawkers say they now buy a bag of pure water for N170 and are forced to sell it at N20 as against the N10 they sold it before. And people are no longer patronizing them like they used to and this would force people to drink tap water,’ Mrs Emeka said.

The challenge now is for leaders to protect the masses from worsening inflation and the continual drop in living standards. Many People expect those in government to demonstrate accountability, integrity, empathy, and passion demanded by the challenging times.

For their part, others believe, the masses should equally eschew all acts capable of worsening the already bad situation by striving to be responsible citizens and not engage in acts capable of sabotaging government’s efforts to get the country out of the woods.

Clearly, according to Fides’ findings, there is no doubt that poverty bestrides Nigeria. Many people are genuinely suffering, with the country returning to the times of low standard of living and economic dilemma. Everyone wants solutions to the financial and economic problems. But it is not easy.

It is obvious that Nigerians have no choice but to come up with solutions before it is too late.