Ahead the November 6 Anambra State governorship election, the Auxiliary Bishop of Awka Catholic Diocese, His Lordship Most Rev. Jonas Benson Okoye, has beckoned on the delegates of various political parties to allow their the conscience to lead as they participate in the party primaries.

Bishop Okoye, while explaining the important role which party delegates played in electing a credible candidate to fly the party flag, said they must shun money politics and not allow their decision be swayed by the highest-bidder-gets-it syndrome. He said the electorate and Ndi Anambra depended on the decision of the party delegates to elect a reliable candidate who could consolidate on the giant strides recorded by past administrations in the state. 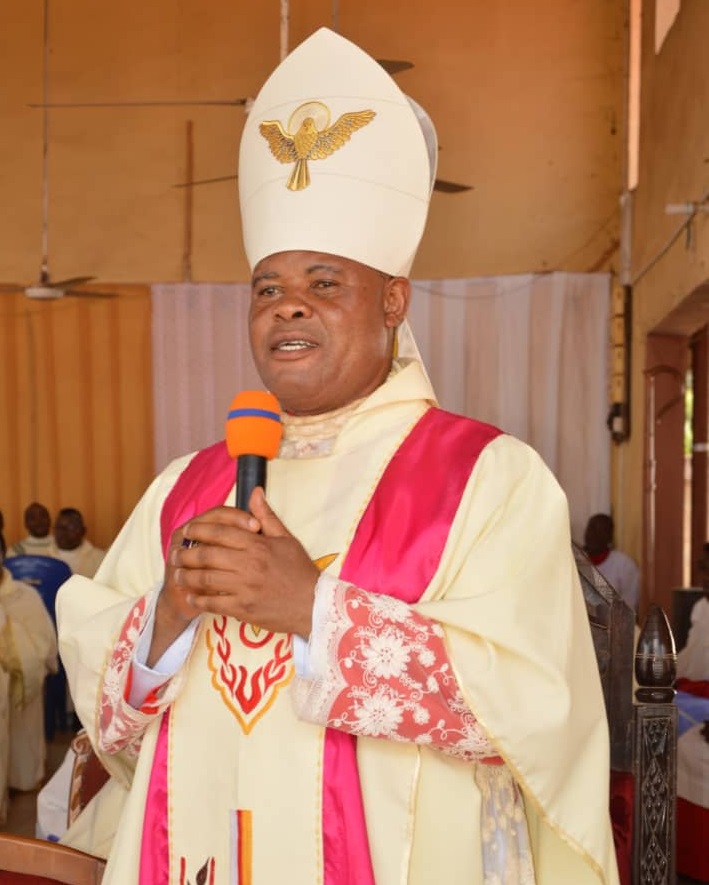 He made the appeal recently while speaking to Journalists on the need for delegates to vote in accordance with their conscience during the party primaries.

He said the intending candidates had engaged themselves in lots of consultations and meetings, saying that such was important as it would enable stakeholders and others to determine the calibre, personality and the programmes that the aspirants wanted to introduce in the state.

He noted that the coming election in the state had spurred the interest of many people who wanted to deliver selfless service to humanity and stressed the need for delegates to ensure that such persons emerged as the flag bearers of their respective parties.

He maintained that having selfless and committed candidates in all the political parties would make it easier for the electorate to take other criteria into consideration to ensure that the next governor of the state would be someone who could drive more transformational projects and consolidate on what had been done before.

The Catholic prelate, while urging delegates to bear in mind that their decision at the party primaries would either make nor mar the possessive nature of the state, said the leadership of various political parties must endeavour to put the necessary apparatuses in place to ensure free and fair primaries.

He regretted the belief held in quarters that APGA was a Catholic party, saying that such saddened his heart as the Catholic Church did not concern itself with the faith of a person but what the person had to offer society.

He explained that the Catholic Church placed more emphasis on quality than denomination, noting that the Church had many people who were non-Catholics but who handled key functions for the Church due their expertise.

He however agreed that the Catholic Church and other churches had a vital role to play in educating the masses on the need for them to vote for the emergence of a credible candidate come November 6.

He said that governorship aspirants could also stop money politics by agreeing among themselves that they would not share money nor give out gifts to people during the consultation and campaign periods, saying that time had come when people would receive gifts from politicians and still vote according to the dictates of their conscience.