The Management of West African Seasoning Company Limited (WASCO), an affiliate of a global food giant, Ajinomoto and makers of AJI-NO-MOTO Umami Food Seasoning, has again reiterated the safety of the product as it marked this year’s Umami Seasoning Day last Sunday.

Also backing the safety of the Japanese food seasoning are some Nigerian food experts who said various scientific findings had proven that AJI-NO-MOTO was safe for consumption.

The Umami Seasoning Day is celebrated on July 25th every year to raise awareness about the importance of the Umami seasoning, popularly known as AJI-NO-MOTO or Monosodium Glutamate (MSG) in cooking and its safety for consumption as it brings delicious flavour to global cuisines.

The day is also aimed at educating people for better understanding and appreciation of Umami and its essential role in food. 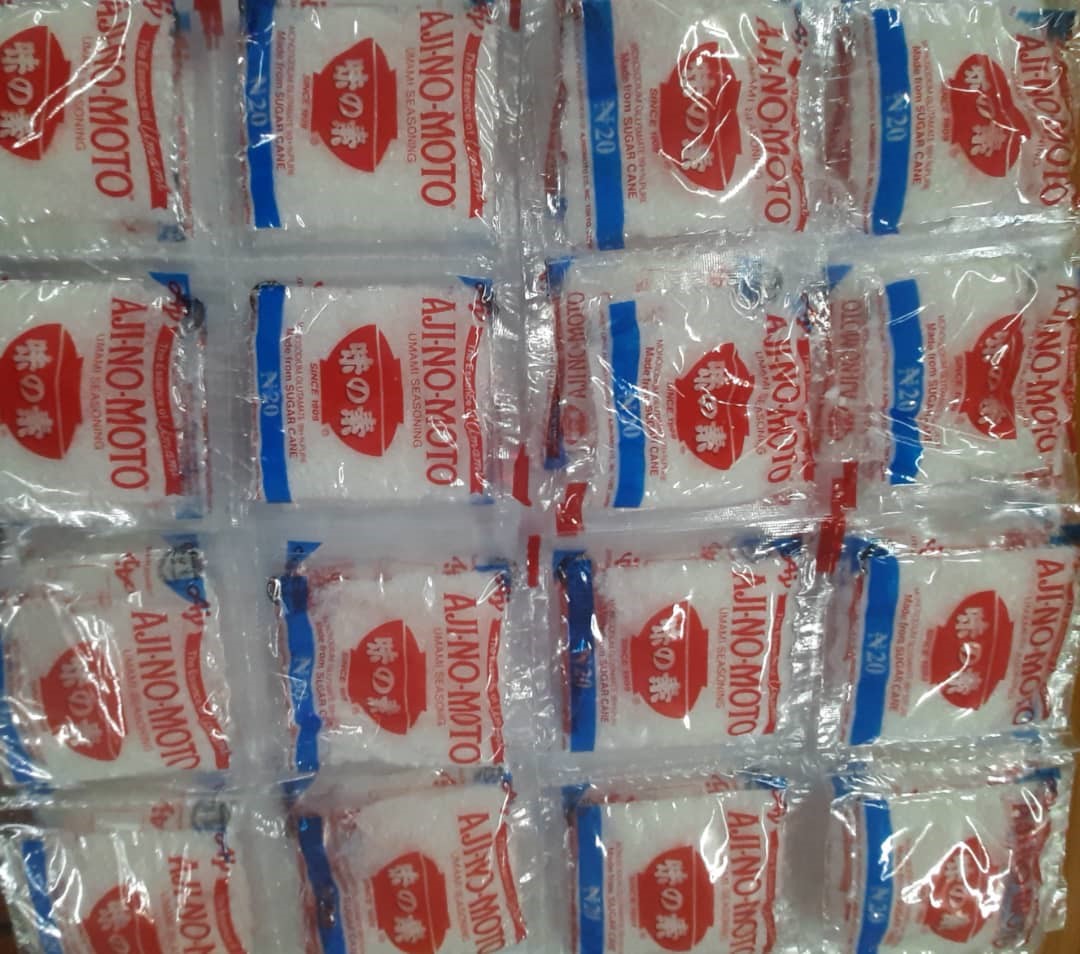 According to WASCO’s Managing Director, Mr. Niki Junichi, the safety of AJI-NO-MOTO had long been scientifically proven and its safety approved by authorized agencies of the United Nations.

His words, ‘An extensive body of research which has been reviewed by scientists and governments around the world, including the US FDA, the American Medical Association, experts of the United Nation’s Food and Agriculture Organization, World Health Organization and the European Commission’s Scientific Committee for Food, demonstrates that glutamate is safe.

Junichi noted that based on its safety, AJI-NO-MOTO Umami Seasoning was consumed in over 130 countries, adding that the usage of MSG was to enhance taste and also increase deliciousness of food.

AJI-NO-MOTO Umami Seasoning, according to him, had been safely used as food ingredient since 1908 after it was discovered by a Japanese scientist, Dr. Kikunae Ikeda.

He assured that the company was committed to providing products that made food more delicious and nutritious, urging Nigerians to dispel any myth or misconception about AJU-NO-MOTO.

Despite MSG’s 113 years history of safety validated by health organizations across the globe, lingering skepticism fueled by personal anecdotes and poorly conducted research in the 1970s has unfairly villainized the ingredient. For decades, the “No MSG” symbol that pervades restaurant windows, grocery shelves and food products has perpetuated the false perception of MSG as dangerous, and driven consumers away from enjoying an ingredient that adds savory umami taste to food.

Affirming the safety of glutamate is a Professor of Enzyme and Food Biotechnology; Prof. Abdulkarim Sabo Mohammed, the Vice -Chancellor, Federal University Dutse, Jigawa State, who said MSG was found naturally in some foods, including tomatoes and cheese.

‘Glutamate is essential for living bodies, it is a good energy source of the brain and helps boost good feeling by regulating impulse transmission in the nerves.

‘In fact, 30 to 40 % salt reduction can be achieved by adding MSG without changing the taste of the food. It is a healthy product that has been consumed by billions of people across the globe and there is no scientific proof yet to directly associate MSG with any health issues as suggested,’ he added.

Prof. Abiodun Sanni of the Department of Microbiology, University of Ibadan urged Nigerians to work with facts and not rumours, explaining that glutamate had no health issues as purported in some quarters.

He asked consumers to always work with facts and evidence and to dispel misguided information and misconception about AJI-NO-MOTO.

A lecturer in the Department of Food, Nutrition and Home Science, University of Port-Harcourt, Dr. Helen Henry-Unaeze, said there was no food that was tasty without a glutamate.

She pointed out that a lot of studies had been carried out on the safety of MSG which confirmed it to be safe for human consumption.

According to her, MSG was not associated with any known health condition in all the researches done so far both locally and internationally as claimed in some quarters.