The sixth season of Anambra Independent Football League (AIFL) and grassroots football league will commence October 8, the AIFL board said. 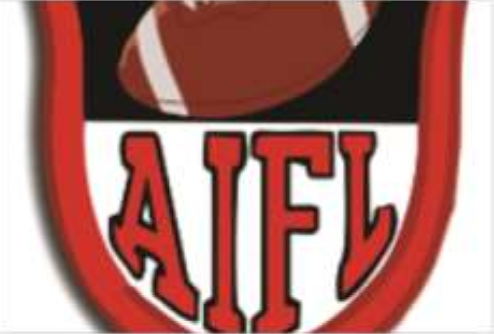 The AIFL said the league would feature 14 clubs in the coming season against the previous 10-team league format.

‘The AIFL Season 6 will kick off on Oct. 8, and owing to interest shown by some clubs in the state, the council unanimously agreed to admit  two more clubs for the new  Season making it a total of 14 clubs.

‘Teams are to register not more than 40 players for a season and should travel for their league matches with at least two sets of jerseys on match days,’ the statement read in parts.

‘Instigation of fans and players by any team official during match days  to cause civil disorder and abuse of the match officials will attract a fine of one point deduction from the accumulated points for the team involved.

‘In view of the approaching Season the council call on all stakeholders to ensure they abide by the rules of the game before, during and after the season,’ it stated.

Fides recalls that AIFL is a grassroots football league in Anambra organised and managed by private football technocrats under the chairmanship of Rev. Fr Coach Obinna Dike of the Catholic Diocese of Awka.