The former Leicester City attacker’s proposed move to West Bromwich Albion as a free agent, broke down this month due to financial constraints and he is still yet to join a club. 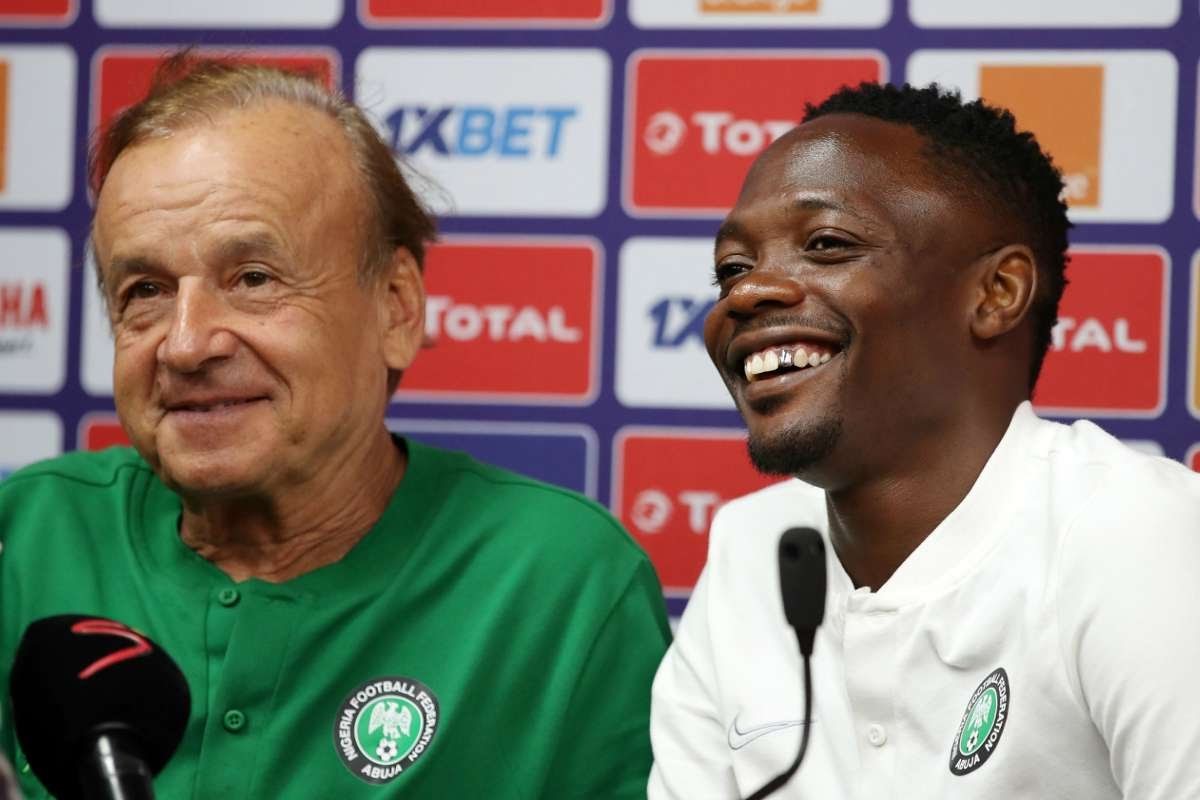 After visiting the Teslim Balogun Stadium in Lagos ahead of next month’s 2022 Africa Cup of Nations qualifiers against Benin and Lesotho, Rohr assured that the 28-year-old (Musa) who has proven to be a key player for the Super Eagles  would soon be back to his best soon.

‘It’s unfortunate it didn’t work out at West Brom but I believe Musa will find another club soon,’ Rohr told newsmen.

‘He has the ambition to get back as quickly as he can to play football again at club level.

‘Musa made a great impact for us in big matches like against Iceland in Russia, that is a reminder of the ability he has.

‘I have no doubt he can discover his best form, the happiness and joy to play again. This will be good for us because we can get to see that impact in our squad.”

When asked further if Musa would be included in his upcoming selection, the German tactician reserved his comments.

Fides learnt last November, that Musa was included in their double header outing against Sierra Leone and he even played for some minutes despite being without a club.

Musa has played 95 matches for the Super Eagles since his debut outing in August 2010 (vs. Madagascar), he is five games behind Joseph Yobo (100) and six appearances behind the country’s all-time most capped player Vincent Enyeama (101).