Any person from Anambra South that accepts to serve as deputy to any governorship candidate from another zone will be declared an enemy of Anambra South. This position, which was contained in the communique issued by Anambra South political stakeholders at a meeting earlier this year, has been adopted by a group known as Equity Movement Turn by Turn, led by Mr Gaius Ezeh, reports Jude Atupulazi.

Rising from a meeting of chairmen and secretaries of all political parties held at Idu 11 Palace in Igbo Ukwu, January 28, the group, through a communique, said they fully identified with all the resolutions taken by the stakeholders much earlier in the year. 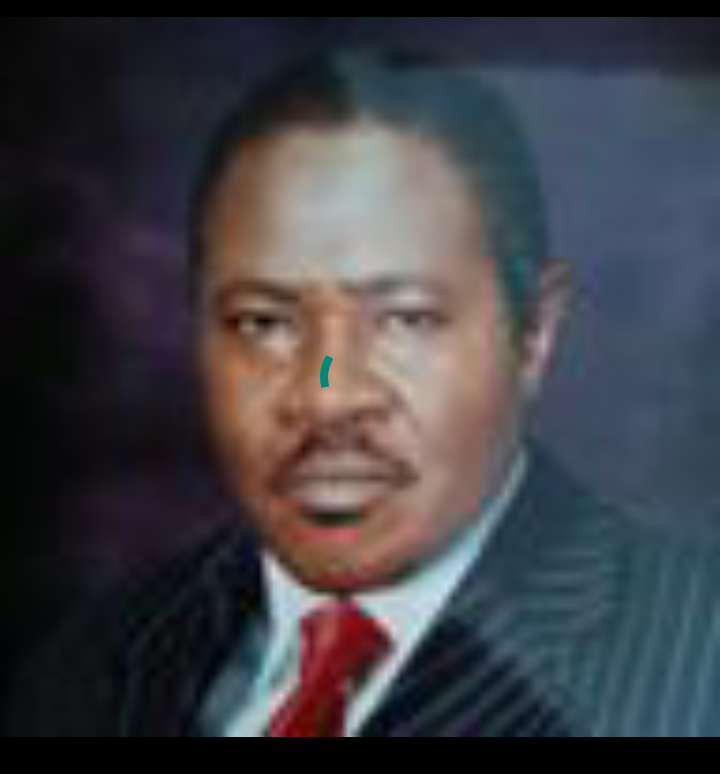 ‘After a thorough study of the communique issued by the Anambra South stakeholders on the 4th of January, 2021, in Ukpor, the body unanimously endorsed and adopted all the resolutions.

That the zoning/rotation of the governorship is for the greatest good of the state and her people and therefore should be sustained.

That to sustain it, justice and equity must apply.

That justice and equity demand that it is the turn of Anambra South now.

That all political parties in the state are called to show patriotism by selecting their candidates only from among aspirants from Anambra South.

That dual political constituencies/zones of aspirants is not allowed in the 2021 gubernatorial race.

It then warned that anyone from the South who negotiated for deputizing for anyone from another zone would become an enemy of Anambra South.

They appealed to aspirants from other parties to therefore consider the state first before self and back zoning which they said was for the greatest good of Anambrarians.

Equity Movement Turn by Turn said the resolution of the stakeholders had vindicated the group’s insistence on the governorship ticket being zoned to Anambra South.

Its leader, Eze, said there were several benefits to be derived from that, chief among which was the enthronement of equity and fairness.