A certain casual driver caused commotion few days ago along a busy traffic road by placing a frightening bold tag over his front and rear plate number, which reads: “About to die.” Serious pandemonium broke out. The motorists behind him reversed their vehicles carelessly and sped off for their dear lives.

Those in front accelerated their throttles and disappeared in different directions. Some cleared by the side, alighted from their vehicles and took to their heels without looking back. The mobile phone of one of them was ringing. Instead of picking the call, he threw away the phone to save his life.

The policemen at a check-point nearby abandoned their duty post, took off their uniforms and ran away, wearing only long pants. The traffic wardens on duty at the busy road also did the same. Some did not know the cause of the pandemonium. Some thought it was unknown gunmen. In a twinkling of an eye, the ever busy traffic road was deserted as if there was sit-at-home order. 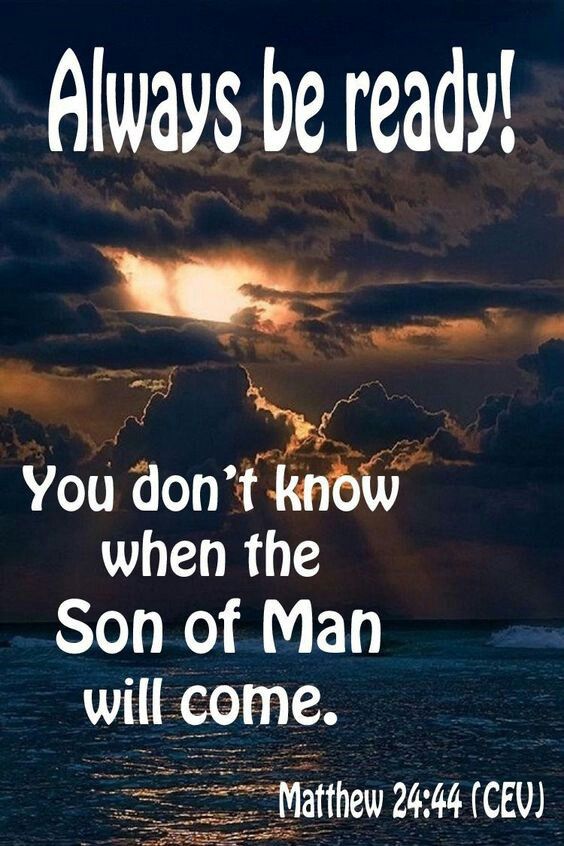 The ‘about to die’ driver was alone heading to his destination, which was death. Many thought he was trying to kill himself, probably in an accident. The man behind the wheels was merely sending a crucial message to all and sundry that death is at the door step of everybody, irrespective of one’s position in life.

He was driving to his shop for the day’s business. When he parked his death tagged car beside his shop, other people doing business within the area surrounded his car and were pondering over the inscription “About to die.” They were surprised at their colleague’s strange attitude on that day. One of them took courage and asked him, “Oga, what is the meaning of this death tag you put on your vehicle?

Do you want to kill yourself today?” He calmly replied, “No cause for alarm. Each of us is about to die either today or tomorrow. Therefore, be vigilant.” The questioner retorted, “Back to sender! Na only you go die.” One of the onlookers attempted to pull off the frightening tag and to tear it. At this, the owner of the car shouted, “Tear it and die!” The man speedily ran away for fear of death.

They raised their voices in anger at each other. The driver watched them in confusion as he slowed down. The misunderstanding turned violent. The bridegroom slapped nonsense out of the bride’s eyes. The bride reacted by piercing the right eye of her darling with her extra-long attached nails which looked like daggers. The bridegroom began to bleed profusely from the damaged eye.

He was rushed to the nearest hospital for urgent medical attention. On arrival he was carried in a stretcher into the medical theatre, where doctors on duty did their best to save the bleeding eye. The driver who was waiting anxiously outside the theatre changed the tag placed over the car’s plate number to “Wedding truncated.” At last the bridegroom lost his right eye automatically.

Later the bride and bridegroom were charged to law court for attempted murder. The ‘About to wed’ turned to ‘About to go to prison.’

In normal situation, the bride and the bridegroom ascend the altar and exchange their marital vows hinged on ‘for better and for worse.’ The couple promises themselves respect, obedience and fidelity until death do them part. Immediately after the wedding ceremony, the wedded couple’s car number bears the tag “Just wedded.” In one of the wedding occasions, the artist made a mistake and wrote “Just weeded.” Instead of accepting his mistake, the artist claimed that he knew what he wrote.

He advised the newly wedded couple to weed their marriage everyday if they want to succeed. If you do not weed your marriage daily, then weeds will overshadow it and the marriage will collapse. It is a delicious food for thought. Isn’t it?

The local women in my area have a dirge which they normally sing at funerals. It says, “Abali abuo ka mmadu nwere n’uwa: ubochi omumu na ubochi onwu.” The translation states that every human being has two important days to spend on earth: the day of birth (DB) and the day of death (DD). In the womb, the unborn child bears the tag “About to be born.” Then from the day of birth onwards he or she bears the tag “About to die.”

The tag should be worn in front and on the back wherever we are; be it at home, school, market, workplace, church, mosque and other places. If you have a vehicle, tricycle and even bicycle, the plate number in front and behind should bear “About to die.”

I honestly believe that this would make us very conscious at every moment that we are on transit from this world to the next. After praying at night before we lie down on the bed or mat, we should not forget to hang the ‘about to die’ tag over our neck. Sleep is the junior sister of death. When we wake up, we must never forget to thank God for raising us to life.

At each person’s demise, the living should remove the “About to die” tag from the corpse and replace with “Just died” tag. The casket should be inscribed in bold letters on both sides with “Just died.” Also the ambulance conveying the dead from the mortuary to the church and to the graveyard ought to bear the tag “Just died”.

After covering the grave with sand it should be marked with “Just buried.” While waiting for your turn before God’s judgment seat, the departed soul will bear the tag “Just arrived.” After the divine judgment the Angels of God or the Agents of Satan will take care of the rest.

According to Shakespeare, death is an inevitable end which must come when it will come. There is no excuse, no bribe and no extension. In football match, you can have extra time when the final whistle is blown to determine the winner. On the contrary, when the final divine whistle is blown at death, there is no extra time to amend one’s life. It is certainly certain that we must all die.

But the year, month, day, time and place of our deaths are not certain. Only God knows about these. There is nothing like untimely death, painful exit and gone too soon before the eyes of God. These are only human terminologies. Death can even occur in the womb. This can be termed premature death.

Since we all are aware that we are about to die, there is only one remedy to it. It is nothing but to get prepared. We should pack our eternal travel luggage and get ready for departure at any moment. There was a rich terminally sick man whose days had been numbered by his doctor. This terminal patient packed his money and cheque-books in his travelling bag and held it tight at his sick bed.

He was ready to depart this world with all his acquired wealth. At the point of death he was struggling to grab the wealth bag along with him. Eventually he breathed his last. The loaded bag fell off. The living carried the wealth bag for survival while the devils carried his corpse to hell for eternal damnation.

Vanity of vanities, all is vanity. In essence our eternal travelling bag must contain good deeds, holiness of life, repentance from sins, love of God and neighbor, charity and all other necessary virtues.

In conclusion, our country Nigeria is terminally sick and is about to die, if extra care is not taken. She was born in 1914 with cerebral meningitis. At all costs her physician, Doctor Lugard, used every orthodox and traditional medicines at his disposal to make her live at all costs.

Since then she has suffered different degrees of epilepsy. Various dictatorial and quack doctors have handled her health condition. Instead of getting better, her condition deteriorated.  Despite her protracted terminal illnesses she continues to give birth to unhealthy offspring.

Presently, she is suffering from leprosy, total stroke, nepotism, marginalization, tribalism, worsening insecurity, unhealthy leadership, agitations, hunger, anger, haemorrhage and other life threatening ailments. At this moment she is on life-support machine.

The specialists and consultants we have in the country have diagnosed her pitiable health condition and have proposed definite treatment and cure. The terminally sick Mother Nigeria does not need to travel overseas for the cure. The treatment can be done here at home. The proposed effective medications are National Dialogue and Restructuring. If these are not urgently done, Nigeria may rest in pieces.