…As Police Moves to Revamp Security Architecture of Anambra

The Police Command in Anambra State has described the attack which led to the death of some persons at Eke Agu Market Square, Abatete in Idemili North Local Government Area of the state last Tuesday as man’s inhumanity to man.

The Commissioner of Police in the state, Mr Chris Owolabi, stated this while speaking with Fides after holding a meeting with all the security chiefs in the state.

The attack by the yet to be identified hoodlums, it will be recalled, led to the death of five persons, including two police officers, and three civilians.

Mr Owolabi confirmed that one of the victims involved in the attack was a known philanthropist and proprietor of Udala Football Club, Uke. 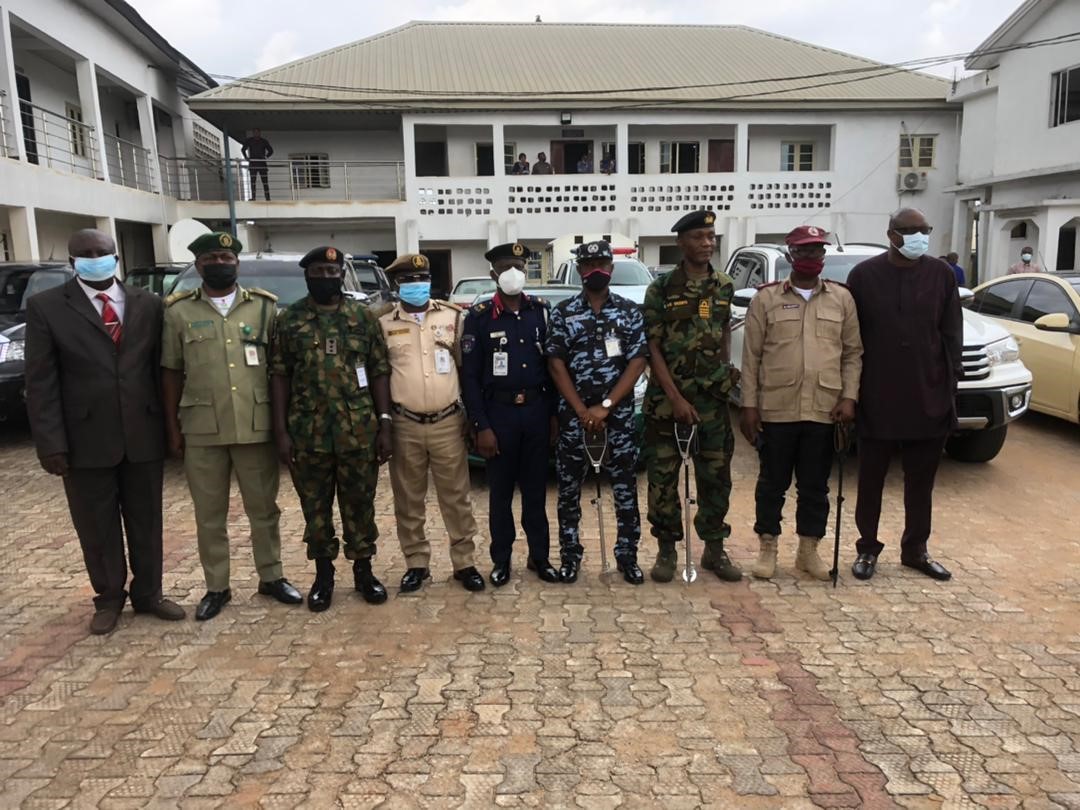 He noted that the security meeting was to deliberate on ways to stem such attacks in the future and also to put in place strategies for protecting the entire residents of the state.

Fides reports that the security meeting held at the police headquarters was attended by heads of all the security agencies in the state, including the Army, NSCDC, DSS, and Immigration,

Some hoodlums had on Tuesday 13th of July 2021 attacked a convoy carrying one of the grassroots sports developers in the state, killing five persons and setting ablaze about three vehicles before escaping the scene.

It is still not known if it was a case of assassination or a continuation of attacks by those now called unknown gunmen. It is believed however that the picture will become clearer as police investigations continue.

Before this attack, Anambra State had been relatively calm following the fight back by the police in the state which led to the arrest of some suspects believed to be connected with recent killings in the state.

Not long ago, the police in Anambra had foiled an attack by unknown gunmen on the B Division of the Police in Awka, as well as the headquarters of the National Independent Electoral Commission, INEC. That seemed to be the turning point in the in the fight against the unknown gunmen as the state started experiencing peace once again.